Issa Rae is showing her support, after a pregnant woman and 5 others died in a tragic car crash near her hometown … donating money to help the woman’s family in the wake of the devastating loss.

The family of 23-year-old Asherey Ryan set up a GoFundMe to raise $100K to help cover funeral expenses for the young mother. Not only was Asherey killed in the crash last week in Windsor Hills — her 11-month-old son, Alonzo, and her unborn child also died — the money raised will go toward their funeral expenses as well. 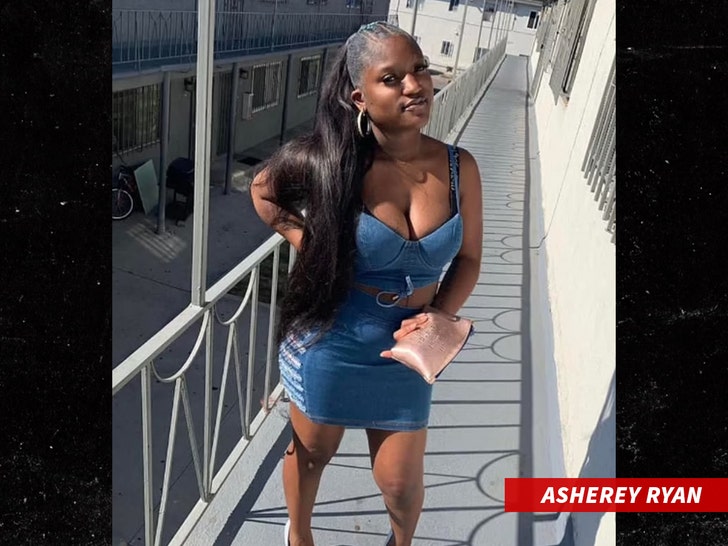 The family has received lots of support … exceeding their goal by $50K. Issa Rae, who was raised in Inglewood, about 10 minutes from the crash site, is among those who have donated, chipping in $2,500. 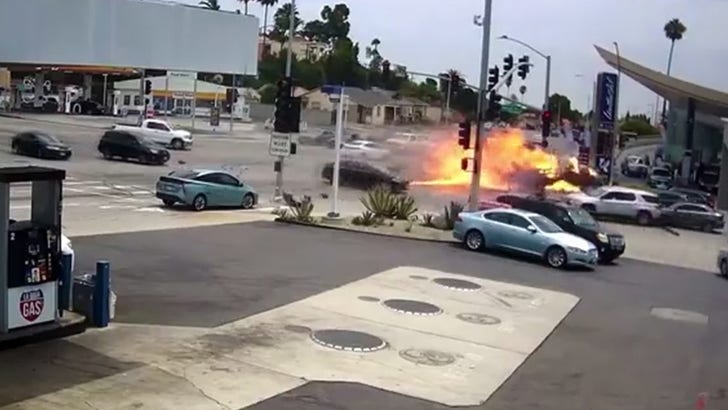 Asherey was among 6 people who died in Thursday’s fiery crash. Cops say 37-year-old Nicole Lorraine Linton was allegedly driving up to 100 mph, when she sped through a red light, slamming into several vehicles which ignited a massive blaze.

Surveillance video from a nearby business shows the horror of the accident.

Linton was arrested Friday, and has been charged with 6 counts of murder and 6 counts of gross vehicular manslaughter. If convicted, she faces 90 years to life behind bars.