A ‘beautiful’ woman died from overdosing on heart medication days after a family member was accused of attacking her while they were on a caravan holiday, an inquest has heard.

Sammy-Joe Williams, 22, was on a family trip to Devon when police were called to the caravan site following reports of the alleged assault in October last year.

The following day, she decided to return to her one-bedroom home in Bracknell, Berkshire, before telling her mother that she had overdosed on heart medication she had previously been prescribed.

Ms Williams said she had also taken a cocktail of other pharmaceutical drugs, before paramedics rushed to the property and took her to hospital on October 27.

She died from multi-organ failure the following day.

In hospital, she ‘expressed regret’ about the overdose and may not have understood ‘the level of toxicity’ of the medication she had taken.

An inquest at Reading Coroner’s Court today heard the medication is ‘extremely toxic if taken at levels of overdose’.

The hearing was told how Ms Williams had lost her father when she was just nine and, a year after his death, she had been placed into foster care.

She had subsequently been in contact with mental health services throughout her teenage years and into her adult life.

Ms Williams had been known to self-harm in the past and had also taken overdoses of medication on a number of occasions, the inquest heard. 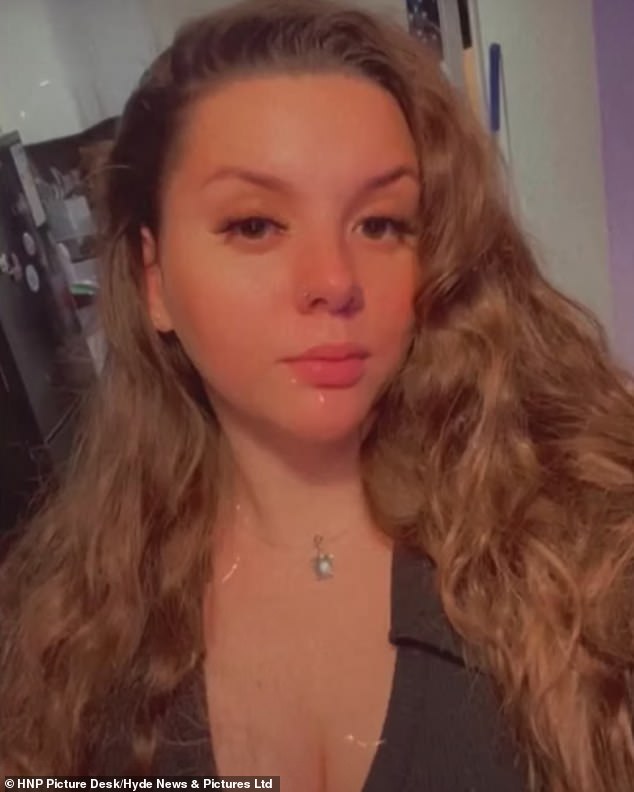 Sammy-Joe Williams, 22, was holidaying with her family in Devon when the assault is alleged to have taken place 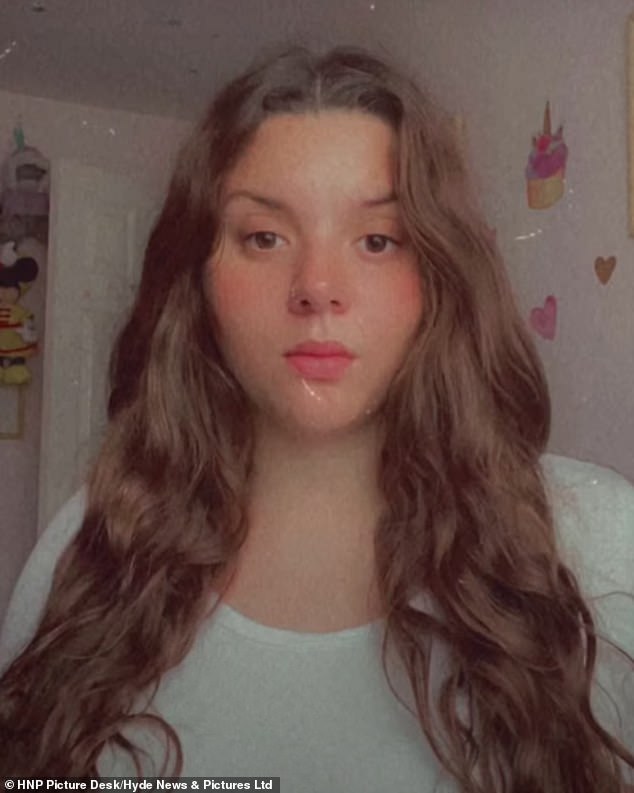 She decided to return to her one-bedroom home in Bracknell, Berkshire, the day after the alleged assault

She also told the court that Ms Williams was assessed as being at low risk of self harm at the time she took her own life.

Assistant coroner Alison McCormack said her death may have been in connection to the events during the family holiday in Devon.

But she also unable to definitively confirm they were related.

Recording her conclusion, she said: ‘Sammy-Joe Williams was a 22-year-old single lady. Her family are here in court. At the time of her death she lived at a one-bed flat in Bracknell, and she was looking for employment.

‘She had a difficult childhood – she lost her dad when she was aged nine years old and when she was 10 years old she was put into foster care, where she had very little continuity.

Also Read  CHRISTOPHER STEVENS: Digital gold rush and why it's even easier to part a fool and his money

‘She also had long-standing mental health problems, including emotionally-unstable personality disorder, post-traumatic stress disorder, and depression. She received care throughout her childhood and used mental health services as an adult.

‘In October she was on holidays with her family in North Devon. On October 25, police were called to a caravan park following reports of an assault by a family member.

‘There was an arrest following the allegation of the assault and the next day Sammy told her mum she wanted to leave Devon, and she caught the train home. Later that day she called her mum to say she had taken an overdose. 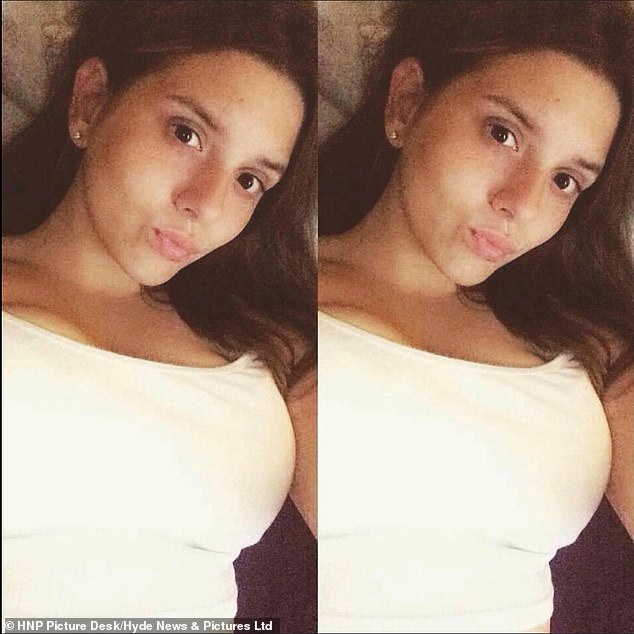 Having returned home, Ms Williams told her mother that she had overdosed on heart medication she had previously been presecribed 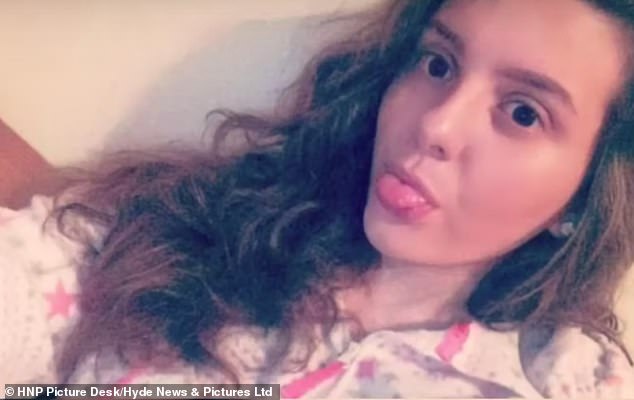 The coroner continued: ‘Her mum called another family member to check on her and Sammy confirmed she had taken an overdose.

‘A call was made to South Central Ambulance Service on October 27 last year, paramedics arrived and took her to Royal Berkshire Hospital.

‘She was amenable to getting help by the paramedics, and she told them she had taken a mixture of prescribed medication and the amount. She suffered severe organ failure in spite of treatment.

‘In conjunction with her family a decision was made to end her life support and she passed away surrounded by her family on October 28.

‘When she was in hospital she expressed regret and it may well be the case she did not understand the level of toxicity of the heart medication she had taken.

‘Overall I believe the medication overdose she took was a deliberate act, but I can’t say she intended to take her own life. They are not the same thing and should not be confused with one another.’

Giving a narrative conclusion, Ms McCormack stated that the cause of death was multiple organ failure due to a heart medication overdose, stating the intention of the overdose was unclear.