Billy Porter thinks the Supreme Court is going to strike down gay marriage just like abortion rights … but he’s got a feeling SCOTUS might stop short at Justice Clarence Thomas‘ interracial marriage.

We got Billy in NYC and asked how likely he thinks it is SCOTUS will keep rolling back the clock, and he believes nothing is safe when it comes to the highest court in the land.

Billy says SCOTUS is coming for pretty much everything and everybody, not just gays … and the only thing not on the list is interracial marriage, for one specific reason. 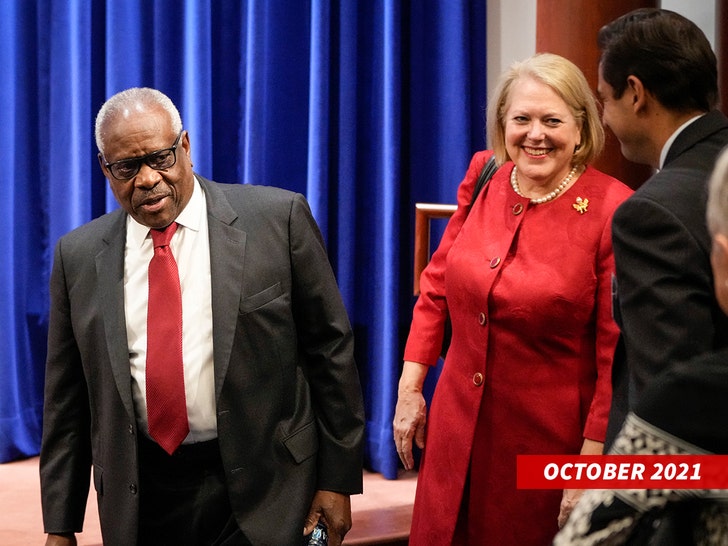 BP’s basically saying the fact Justice Thomas is married to a white woman, Ginni Thomas, is the only thing keeping interracial marriage from going the way of the dodo. Still, Billy’s got a warning for Clarence.

We also asked Billy about GOP Congressman Glenn Thompson, who voted against protecting same-sex marriage … then turned around and attended his gay son’s wedding.

Bill says it reeks of hypocrisy …. and he’s got some advice for those who want to protect people’s rights.