British tourist, 31, dies from head injuries in Bali before his parents could get to his bedside after cycling accident left him in a coma

Contents hide
I. British tourist, 31, dies from head injuries in Bali before his parents could get to his bedside after cycling accident left him in a coma
I.I. Share or comment on this article:
I.II. Give This Article A Share:

A British tourist has died before his family could get to his bedside after a catastrophic cycling accident on the paradise island of Bali.

James Criddle, 31, suffered head injuries from the crash on Friday July 15 and was left in a coma after seven hours surgery. He passed away on Thursday.

His family say property developer James, of Saundersfoot, Pembrokeshire, suffered 25 skull fractures and kidney failure. He also had a broken arm, a fractured cheekbone and a dislocated jaw from the accident.

James died while his heartbroken parents were en route to his bedside in Bali, Indonesia, from more than 7,000 miles away.

His family said: ‘He was taken down to surgery, but while they were working on him, he suffered a cardiac arrest and despite the efforts of the medical team to keep him alive, they were not able to do so.’

James was described as a ‘funny, generous, kind and most of all remarkable soul who had an astonishing love of life and lived it to the full’. 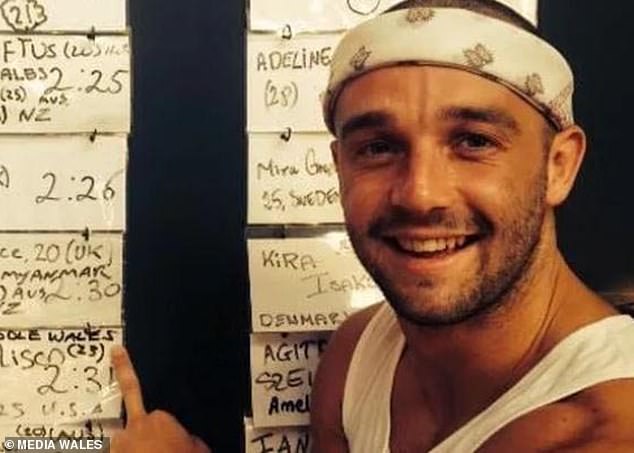 James Criddle, 31, from Pembrokeshire, suffered head injuries from the crash on Friday 15 July and was left in a coma after seven hours surgery. He passed away on Thursday

His family hope to continue raising funds for those most vulnerable in society, a cause said to be close to James’ heart.

His family said: ‘We respectfully ask that his life should be celebrated with stories shared of the times you spent with him and helping to add to his legacy of experience and ‘paying it forward’

‘In the same vein, we have made the decision not to have a traditional ‘funeral’ – nothing about James was traditional or ordinary and we would like to honour his life in a manner that befits his zest for life and his Insatiable appetite for love.

‘We will shortly be organising and sharing details of a celebration of his life that all those that knew and loved him can attend.

‘James’ body, which is the vessel that carried his beautiful soul, will physically stay in Bali, where he had some of his happiest times in the last couple of years and will be honoured by his friends there also. 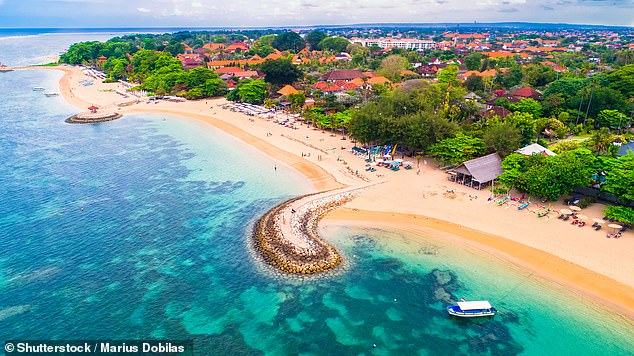 ‘Although James is no longer of this world, his extraordinary spirit will live on in every act of kindness that we perpetuate and happy memory we share.’

Tributes to James erupted on social media from friends and well-wishers.

One wrote: ‘I promise you I will visit Bali, the place you constantly tried getting me to come and the place you loved. One thing I promise buddy….I will never forget you. Gone far too soon.’

‘Still in disbelief, another legend gone far too soon!’ wrote another.

‘y=You’ll always be remembered as a hero in my eyes.’

Friends and family set up a fund to help raise cash to cover his medical costs but the funds will now be used for other causes.

If you’d like to donate, you can do so on this link to the gofundme page.