Britney Spears and Elton John‘s “Hold Me Closer” remake of the singer’s “Tiny Dancer” will have some new elements from the OG version, namely, the song will have a “dance vibe,” TMZ has learned.

Sources connected to the project tell us Britney only needed 3 hours to record her verses for the track. We’re told she met with producer Andrew Watt at his home in Beverly Hills, and Elton appeared on Zoom to go over the single with Britney — as he was out of town.

Our sources say Elton only wanted Britney for the remake, and had previously recorded his vocals, so she could listen in and add her parts.

We’re told after some mixing, Britney returned to the studio the next day to listen to the finished product … and couldn’t be more excited. The hope is for the song to be out by the end of the month, before the Grammy submission deadline. 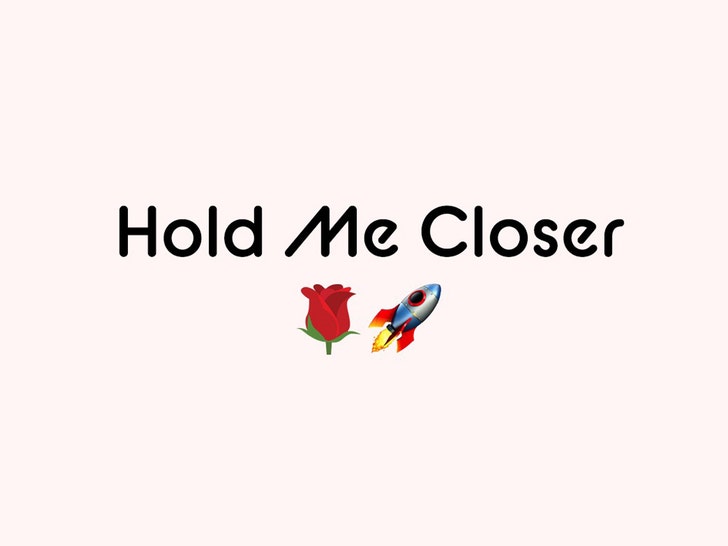 Elton revealed the artwork for “Hold Me Closer” Monday … using a rose and rocket ship emoji to represent Britney and the rocket man himself.