A deeply disturbing hit-and-run was captured on dashcam in Chicago — a crime that sent several bodies flying in the air … and left the victims laid out helplessly on the pavement.

Check out this video that surfaced online Sunday … depicting what appears to be a relatively small crowd of people arguing/fighting in the street in the very early morning — when, all of a sudden, a silver sedan comes zooming through the road and literally mows them down.

WARNING: THIS VIDEO IS EXTREMELY GRAPHIC, SO WATCH AT YOUR OWN RISK.

3 dead, 1 injured after a driver appears to intentionally strike a group of men in the street near 71st and Jeffery in #Chicago around 5 a.m. Sunday. Offender remains at large. pic.twitter.com/wa2ZNFW1FB

When the vehicle makes contact with the group … you can see a few of the people get flung up into the air and land on the ground. One male, wearing blue, was also struck — but was spared the full impact of the car, and seemed to be moving on his own afterward. 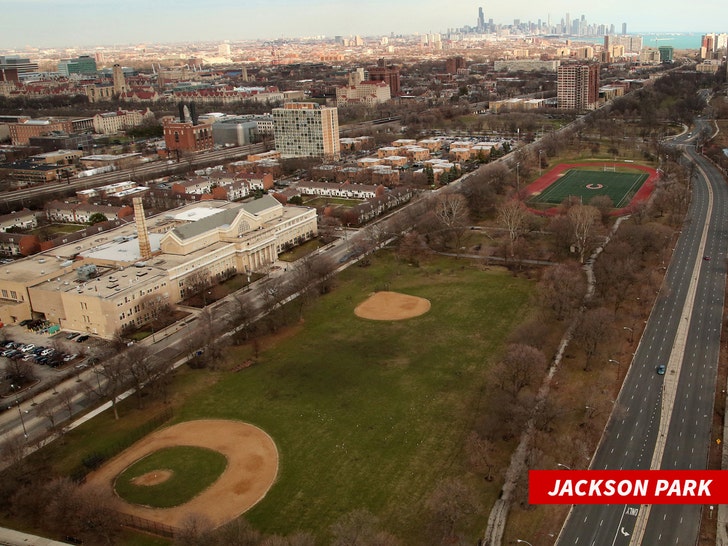 Chicago PD tells TMZ … this happened on the 7000 block of S. Jeffery Blvd near Jackson Park on the city’s South Side. Foul men were actually struck — including the guy in blue — and three of them were pronounced DOA when transported to the University of Chicago.

The other surviving member was taken to Stroger Hospital, but his condition is unknown. No one is in custody, and cops are looking for the vehicle/driver. There doesn’t seem to be much of a description beyond the possible color. No further info is available at this time. 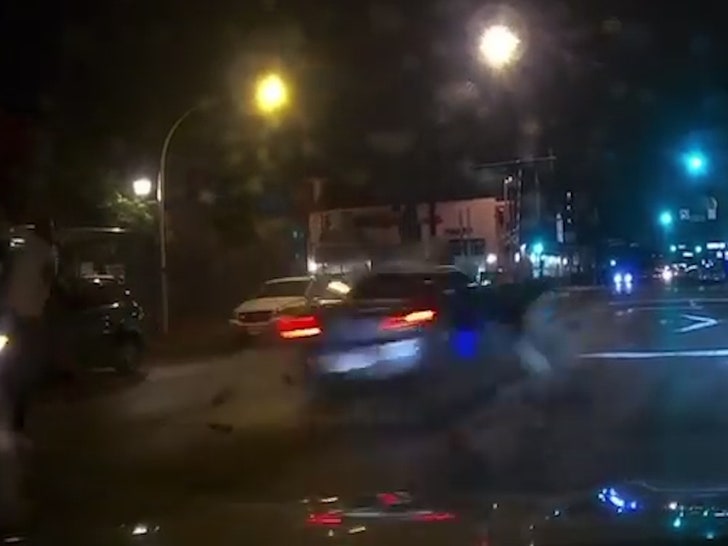 We tried zooming in to make out its plates, but it’s going much too fast to decipher anything meaningful. Police are currently investigating.