Chris Evans and Ryan Gosling’s latest sweepstakes is a massive success … raising over $200k for charity and giving some lucky donors the opportunity of a lifetime. 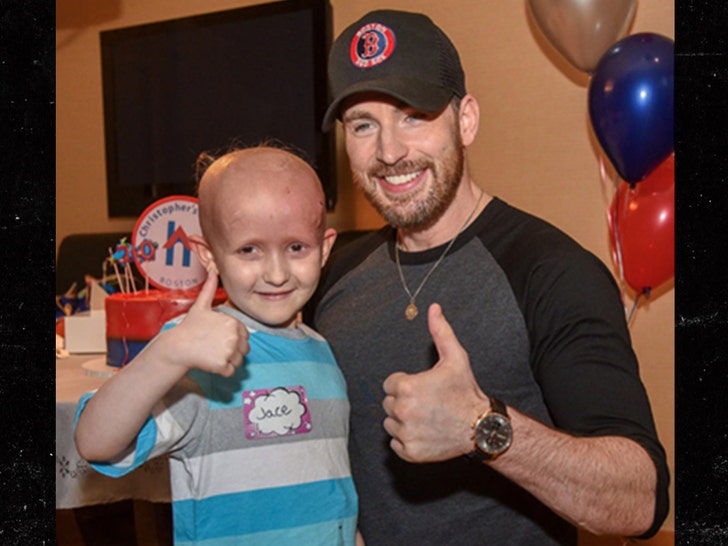 As we’ve told you, the two actors teamed up with Omaze to help raise money for the org. Those who donated were entered into a drawing for the chance to get flown out to the premiere of their new movie “The Gray Man” for some serious movie star treatment.

We’re told the winner selected was Lula H. and her daughter, Mariah, from Columbus, OH. 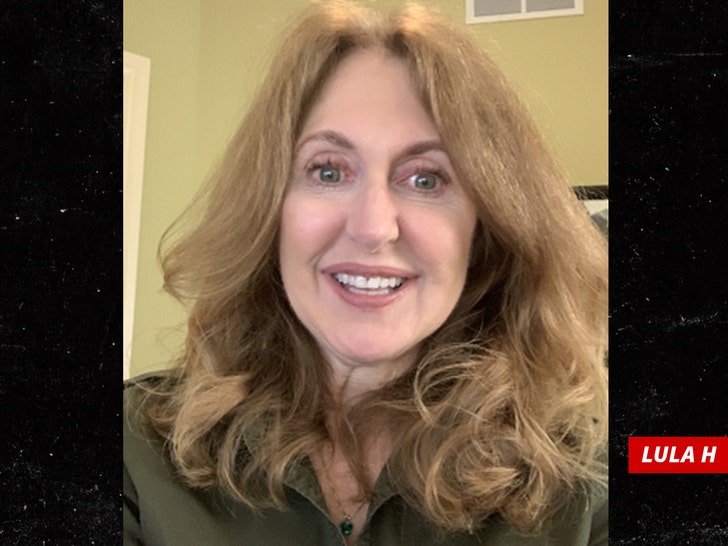 The two will enjoy an all-expense-paid flight, 4-star hotel stay and will get to join Chris at the red carpet premiere of “The Gray Man” with plenty photo ops with Chris and Ryan — who both star in the movie.

Ana de Armas and Billy Bob Thornton are also in the flick, which drops July 22 on Netflix.