Chris Rock‘s new relationship with actress Lake Bell is heading for new waters, quite literally … the two are on a romantic trip overseas. 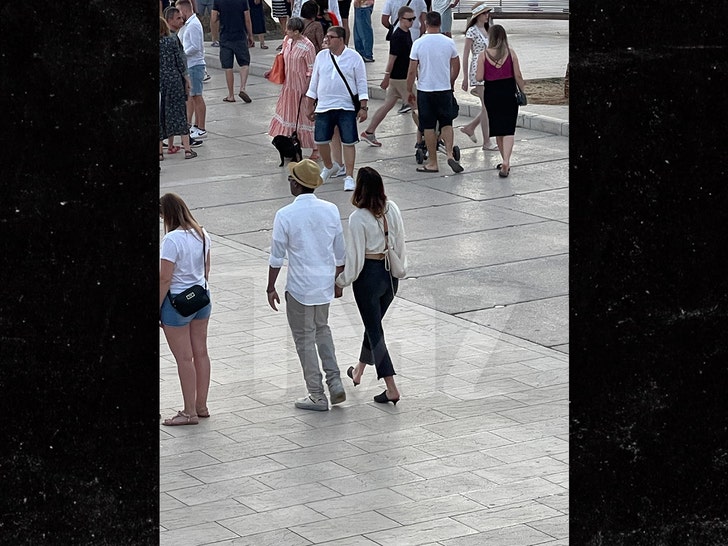 Chris and Lake were living it up in the town of Trogir in Croatia Tuesday … holding hands as they walk along the boardwalk — as massive yachts dock nearby. Unclear if the trip was for work, pleasure, or a combo of both … but we’re told the two were definitely enjoying each other’s company. 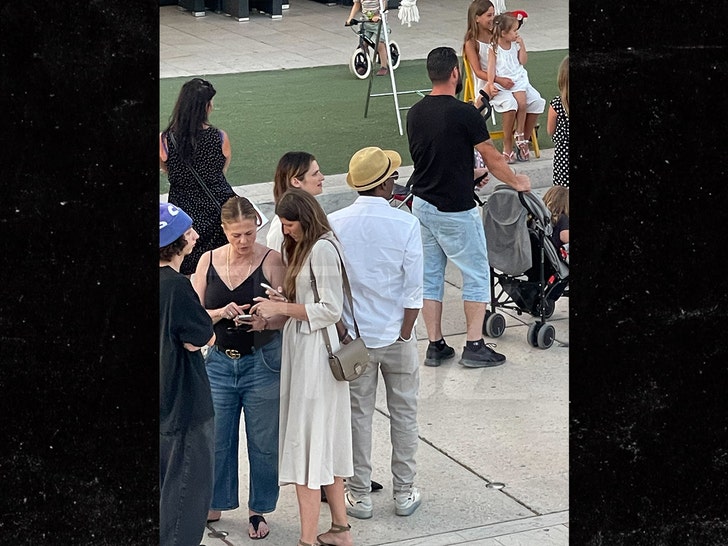 We’ve seen the couple get pretty close as of late … hitting up baseball games, getting dinner and even taking a nice romantic stroll on the beach. 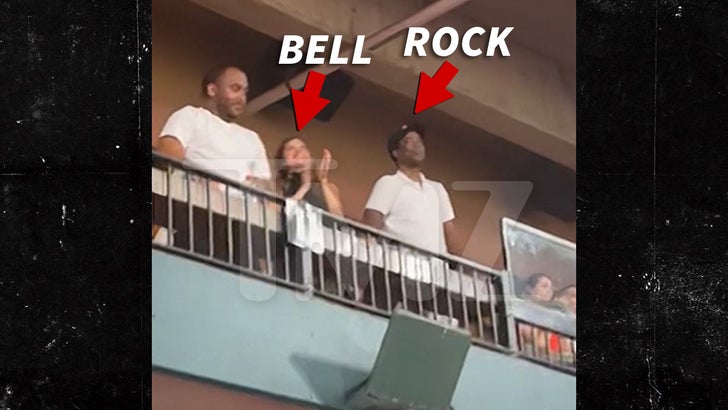 We spoke with Chris’ brother, Tony, at LAX this week, who jokingly told us he’s happy his bro’s love life is finally the talk of the town. 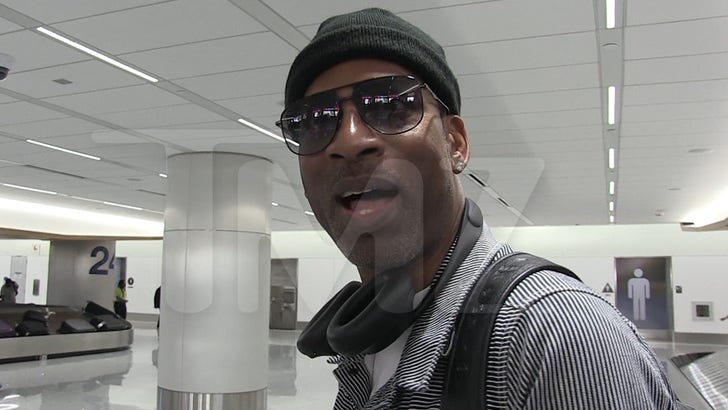 Tony says things between Chris and Lake aren’t to the point where they are introducing one another to relatives, but he’s looking forward to meeting her … and by the way things are going, maybe that day could be soon.