The scene at Papi Steak following the March altercation between Colby Covington and Jorge Masvidal was so frantic … a cop called for multiple units to get there quickly, new 911 audio reveals.

In the clip, obtained by TMZ Sports, a man identifying as an off-duty police officer told dispatch that he had spoken to Covington (whose name was redacted in the file) and said the UFC star had told him Masvidal “sucker punched” him following dinner at the popular Miami eatery.

The cop, with urgency in his tone, can be heard in the audio telling the dispatcher, “Can we send a bunch of, or a few units …” He later added in the call, “If you could just send units on a three, please.”

As we reported, Covington alleged that on March 21, Masvidal attacked him with a flurry of punches … chipping his tooth and damaging his $90,000 Rolex.

Masvidal was eventually arrested over the incident, and later charged with two felonies. 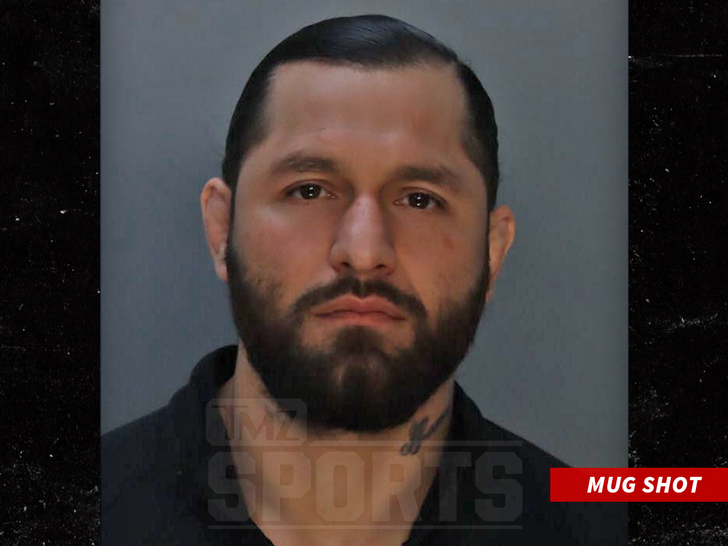 The UFC fighter — who had lost to Covington in a match just days before the altercation in the Florida street — has pleaded not guilty to the charges. He’s due in court for another hearing in the case next month.

Covington, meanwhile, has yet to address the incident publicly … though according to court documents, he’s claimed to have suffered a “brain injury” in the attack.