Floyd Mayweather and Conor McGregor are reportedly “very close” to inking a deal to once again meet in the boxing ring, and Dana White has a thought — “BULLS**T!”

TMZ Sports talked to the UFC President on Tuesday, and asked about a report out of the UK stating the two megastars were all but set to rematch in the near future.

“It’s total bullshit!” White told us, adding, “That story came from a paper called The Daily Mirror which is a tabloid in Europe. It’s total bulls**t!”

And, Dana’s more than a spectator … he’s an interested party. Conor is under contract with the UFC … meaning if he wants to box Floyd, the UFC honcho must be involved. Clearly, White — who has a good relationship with Mayweather — says it ain’t happening … at least not now. 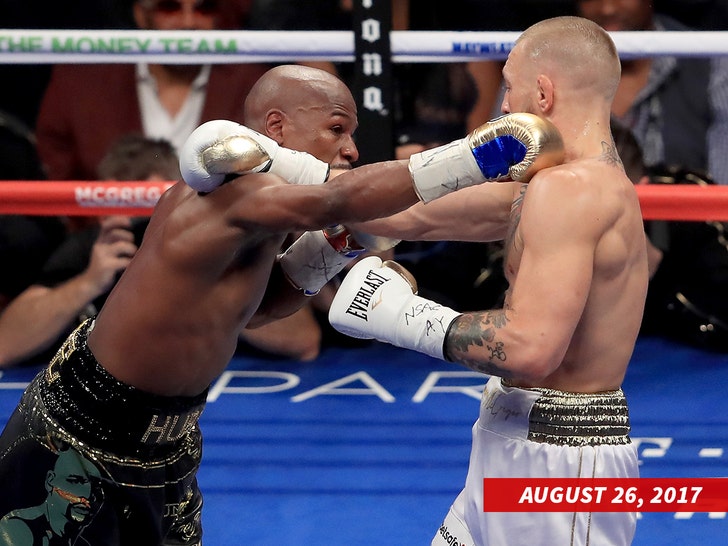 Of course, Conor and Floyd boxed in August 2017 at the T-Mobile Arena in Las Vegas … in what was one of the most promoted and talked about fights in the history of combat sports.

Mayweather, 49-0 in the ring at the time, won by TKO in the 10th round. It was McGregor’s first time in a professional boxing match.

Since, Floyd retired after winning his 50th pro fight … but he’s still taken exhibition bouts against guys like Logan Paul.

As for Conor, he broke his leg last summer fighting Dustin Poirier, and while he’s getting close to being fully recovered, he isn’t there yet.

We also talked to Dana about a highly anticipated rematch that we definitely know is happening this weekend at UFC 276 … Amanda Nunes vs. Julianna Pena II!

The Venezuelan Vixen forced The Lioness to tap in the 2nd round of their UFC 269 title fight … and White believes the rematch isn’t only one of the biggest fights in the history of women’s MMA, but will have major ramifications the both of their legacies.

We also chopped it up about Brandon Moreno and Kai Kara-France fighting for the flyweight interim title … and Dana gives us his pick for a sleeper fight.

UFC 277 goes down Saturday night from Dallas, TX on ESPN+. 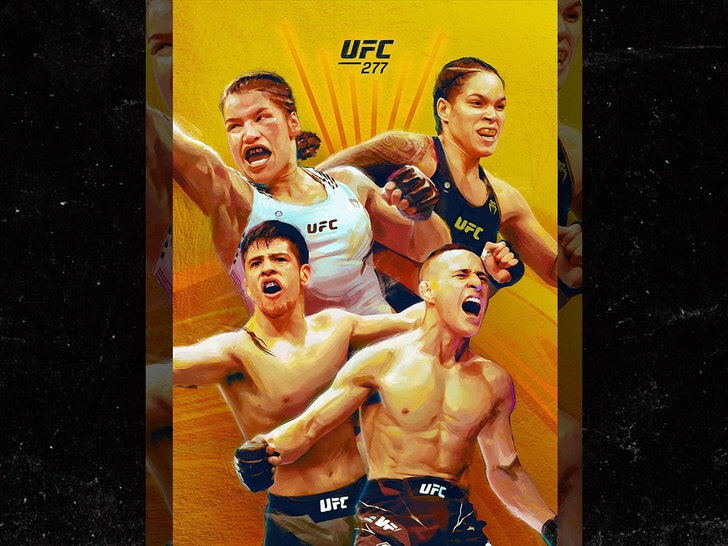