The wife of ex-UCLA star Cade McNown, Christina McNown, was just sentenced to 500 hours of community service in her theft case, TMZ Sports has learned.

Christina pled no contest to grand theft Monday in L.A. — roughly seven months after she was charged with four felonies following allegations that she stole designer goods from ex-her boss, philanthropist Sydney Holland.

In addition to the community service, we’re told Christina was also ordered to complete a theft course. Court officials say a stay-away order barring her from contact with Holland was also put in place.

We’re told Cade was not present in court.

TMZ Sports broke the story, Christina was arrested in December after she allegedly took hundreds of thousands of dollars worth of purses, clothing and jewelry from Holland.

Christina, who had been working for Holland as an assistant and a stylist for over a decade, was accused of stealing the items over a several-month span in 2021.

“With her plea today, Ms. McNown is being held responsible for her numerous thefts from Ms. Holland, which cost Ms. Holland hundreds of thousands of dollars, not to mention the loss of irreplaceable items with sentimental value,” said Holland’s attorney, Karen Sosa. “We hope Ms. McNown reflects on her behavior and does not repeat these crimes in the future.” 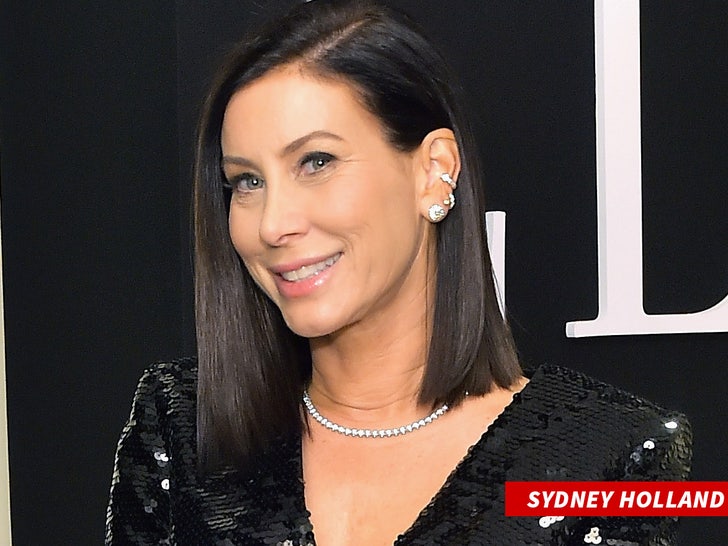 Neither Christina nor Cade — the former UCLA QB who starred under center for the Bruins from 1995 to 1998 — has commented publicly on Monday’s court proceedings.