Contents hide
I. Ezra Miller is charged with felony burglary after allegedly breaking into a Vermont home and stealing bottles of liquor
I.I. Share or comment on this article:
I.II. Give This Article A Share:

By Brian Marks For Dailymail.com

Ezra Miller has been charged with felony burglary after they allegedly broke into a house in Vermont back in May.

The 29-year-old star of The Flash was accused of breaking and entering into the house in Stamford, Vermont, in a complaint, TMZ reported on Monday.

Miller, who uses they/them pronouns, has been staying under the radar in recent months, but they were reported found on Sunday night an ordered to appear for their arraignment at Vermont Superior Court Bennington’s Criminal Division in late September. 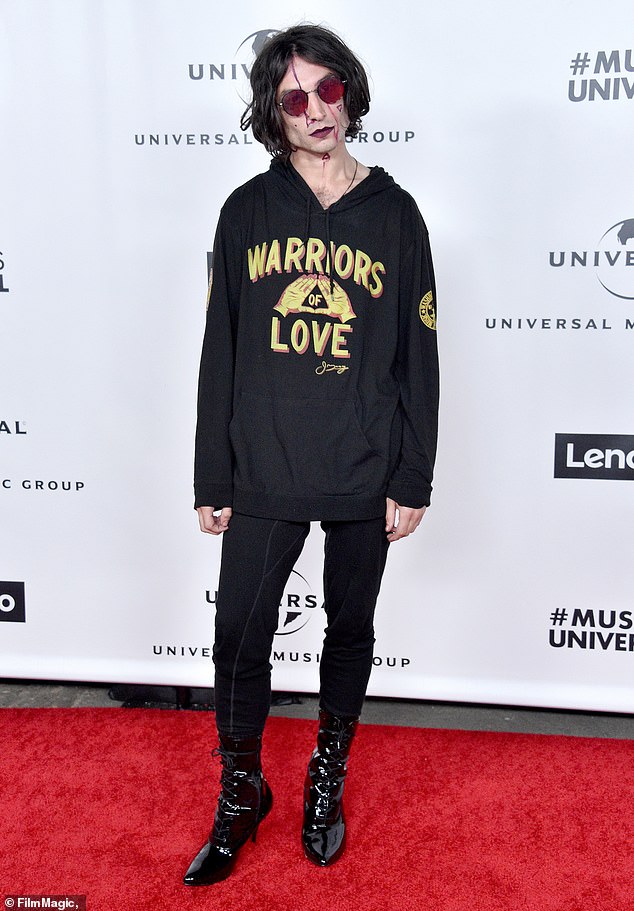 More legal trouble: Ezra Miller has been charged with felony burglary after allegedly breaking into a house in Vermont back in May, TMZ reported on Monday; seen in January 2020 in LA

According to a Vermont State Police report, Miller was located by police at 11:23 p.m. ET on Sunday, when they were issued a citation to appear on September 26.

Police reportedly received a complaint shortly after the allegedly burglary in early May.

Investigators reviewed surveillance footage of the area and took statements from witnesses before charging the actor. The area where Miller is accused of burglarizing was described as an ‘unoccupied dwelling.’

Rolling Stone previously reported in June that the Fantastic Beasts star had a 25-year-old mother and three young children living on their farm in Stamford, where firearms were reportedly left lying around. 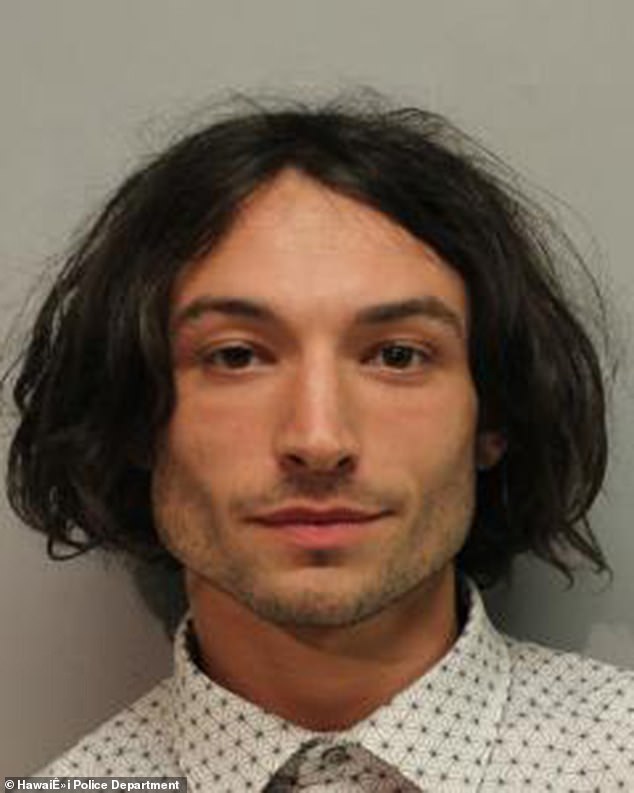 Found: According to Vermont State Police, Miller was located Sunday night and issued a citation to appear in court on September 26. Investigators previously reviewed surveillance footage and took statements; seen in a booking photo from March 2022 in Hilo, Hawaii

One person interviewed for the story claimed that a one-year-old on Miller’s property — which is allegedly an unlicensed cannabis farm — had been found with a stray bullet in their mouth.

Miller has been the subject of numerous controversies in recent months, and they have been accused of disturbing and violent behavior going back to at least 2020.

That year, they were accused of putting a woman in a chokehold at a bar in Iceland.

More recently, a woman claimed to Variety that Miller became belligerent and harassed her in her Berlin apartment after she told them that they could not smoke indoors.

‘That just set them off,’ said the woman, who was identified only by her first name, Nadia. ‘I asked them to leave about 20 times, maybe more. They started insulting me. I’m a “transphobic piece of s***.” I’m a “Nazi.” It became so, so stressful for me. They were going around my house, looking at everything, touching everything, spreading tobacco leaves on the floor. It felt disgusting and very intrusive.’

She was only able to get Miller to leave after a half-hour confrontation when she finally called the police, and the incident left her feeling ‘unsafe.’ 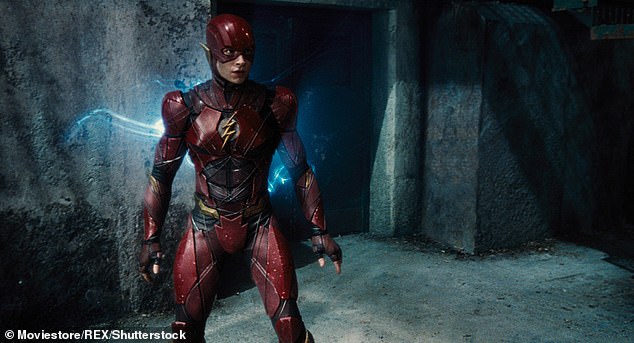 Scar: Miller has been accused of disturbing and violent behavior going back to at least 2020, including an incident that year in which they allegedly put a woman in a chokehold at a bar in Iceland; seen in Justice League