Father who hasn’t stopped farting since he ate a ham roll at a Christmas market five years ago sues for £200,000

Contents hide
I. Father who hasn’t stopped farting since he ate a ham roll at a Christmas market five years ago sues for £200,000
I.I. Share or comment on this article:
I.II. Give This Article A Share:

A father who hasn’t stopped farting since eating a ham roll five years ago is suing the stall which sold it to him for £200,000.

Tyrone Prades, 46, bought the offending food item at a Christmas market in Birmingham that he visited with his wife and children.

The father was hit by stomach cramps, fever, vomiting and diarrhoea within hours of eating the ham roll in December 2017 and was bid ridden for five weeks, his lawyers told the High Court.

But the bout of what is said to have been salmonella did not end there, with Mr Pardes being afflicted with regular and uncontrollable flatulence that wakes him at night and embarrasses him in public ever since, his lawyers said.

His lawyer, Robert Parkin, told the court that even after the sickness subsided months later, his stomach was still making awkward churning noises in his gut. 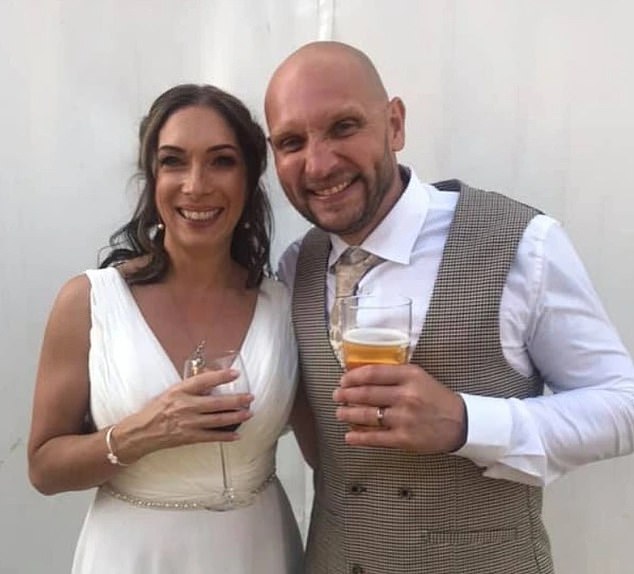 Tyrone Prades, 46, has not been able to stop farting since he ate a ham roll at a Birmingham Christmas market in 2017

He went on: ‘The claimant continues to suffer from excessive flatulence, which causes him a great deal of embarrassment.

‘The symptoms are, primarily, fatigue and altered bowel function associated with ‘churning’ within his abdomen and flatulence.

‘The claimant’s stomach continues to make frequent churning noises to the extent his sleep can become disrupted.’ 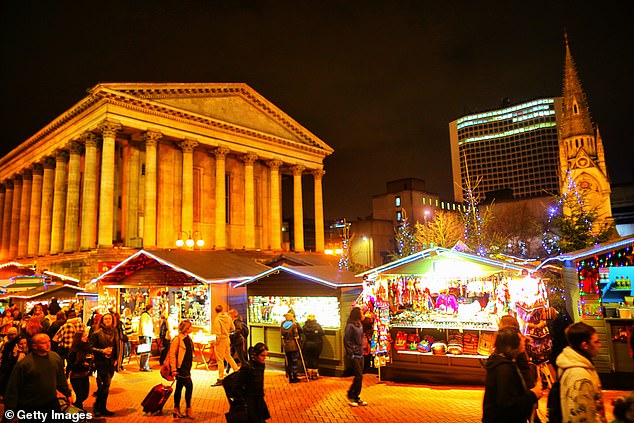 The barrister added: ‘The extent of the symptoms has been life-changing.’

The case hinges over whether the flooring company boss was suffering from salmonella. Other customers fell ill as well.

Mr Davy pointed out that Mr Prades had not claimed to have suffered from an e.coli infection, and that the allegation of salmonella must be proved.

Mr Parkin claimed that the stall was closed and deep-cleaned following a Public Health England investigation.

The case will now go to trial later.