A former FBI investigator described how he broke through a murder suspect’s defenses to unravel the mystery of The Girl in the Picture kidnapping, while also uncovering how he killed the victim’s son.

During their investigation, Lobb learned that Sevakis was actually among the four children Floyd kidnapped back in 1975 and raised to be his wife before she was killed in Oklahoma City in a hit-and-run in 1990.

Although Floyd refused to speak about Sevakis, Lobb said he used several tactics – like dressing smartly and invading the suspect’s personal space – to learn what happened to the Sevakis’s son, Michael, The Sun reported.

After days of pushing, Lobb said ‘a switch had been flicked,’ and an emotionless Floyd confessed to the kidnapping and murder of the six-year-old boy.

‘I shot him in the back of the head to make it real quick,’ Floyd allegedly said, stunning the FBI agent.

Lobb told The Sun there was ‘no remorse, not tears, it was very matter of fact and eerie.’ 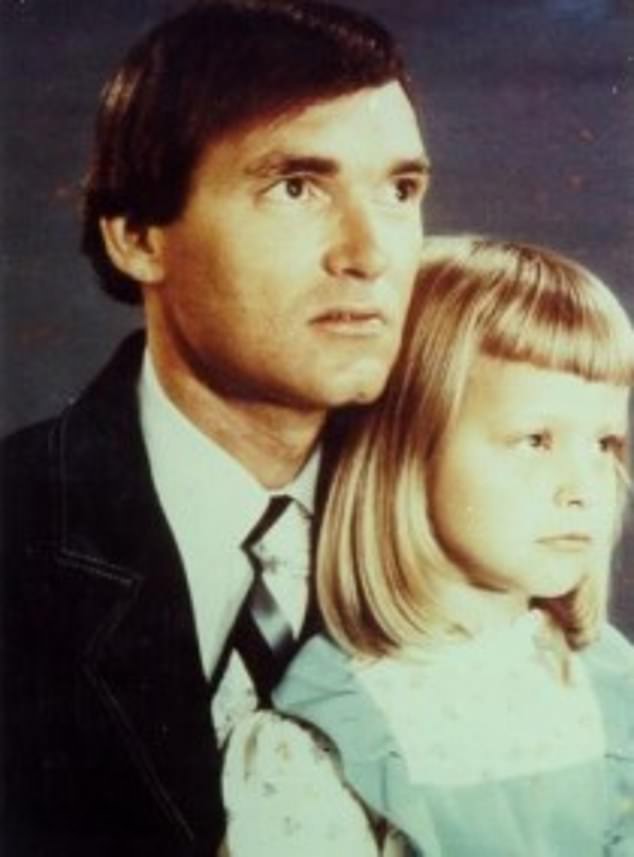 FranklinDelano Floyd, a death row inmate, had kidnapped his daughter, Suzanne Sevakis, and forced her to marry him before she was killed in a hit-and-run in 1990. Floyd then confessed to the kidnapping and murder of her son, Michael. Pictured: Floyd and Sevakis as a child 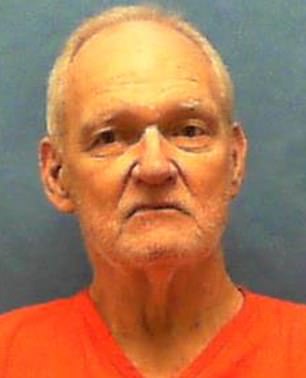 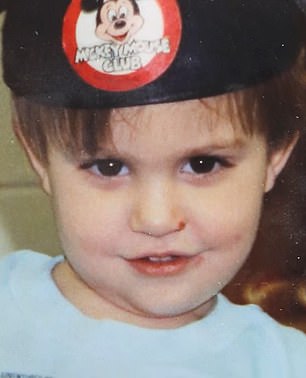 Floyd, now 78, made the chilling confession that he shot Michael (right) in the back of the head 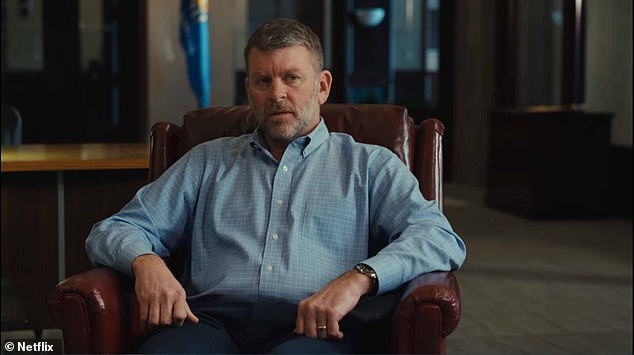 Former FBI investigator Scott Lobb said there was no remorse in Floyd’s confession. The retired agent said he and his partner were able to turn the tables on the ‘master manipulator’ to get him to confess after decades of silence 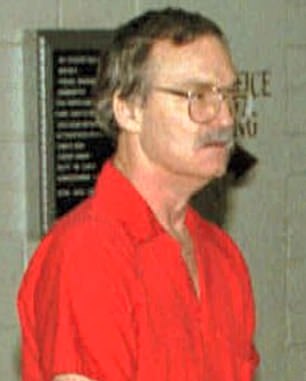 Floyd was given the death penalty. He is now 78 years old and is currently on death row in a prison in Florida

The chilling case, which was explored in the new Netflix crime documentary, The Girl in the Picture, describes the mystery of surrounding Sevakis, who was taken with her three siblings from their mother, Sandi.

While the other children were eventually found Floyd kept Sevakis and raised her as his own daughter, changing her name to Sharon Marshall and spending years pretending that he was her father before forcing her to marry him.

Sevakis eventually had a son, Michael, with another man, and Floyd had the family move to Oklahoma, where Sevakis was killed in 1990 after being hit from behind with a car.

Michael was put into foster care and later adopted. But in September 1994, when he was in first grade, Floyd walked into his elementary school with a gun and took Michael.

Police searched for Floyd and Michael for weeks, and he was eventually arrested in Louisville, Kentucky, after he tried to get a new license and the DMV realized who he was and alerted the FBI.

He was found guilty of kidnapping and sentenced to 55 years in prison. He was later also charged with first-degree murder for killing a friend of Sevakis, and was given the death penalty in Florida.

For years, it was unknown what happened to Michael, but in 2015, Lobb uncovered the truth with his partner, Special Agent Nate Furr.

Although Floyd appeared unwilling to talk with the investigators, who described him as a ‘master manipulator,’ Lobb said the agents were able to turn the tables on him and steer the convicted mureder to the truth.

A simple tactic they used was coordinating their outfits, dressing Lobb up a figure of authority that Floyd could trust as opposed to Furr, who would be dressed more casually.

Also Read  Guess Who This Goofball Turned Into!

‘I went to Nate a couple of days before and I said, ‘Listen, he has this respect, whether it’s pseudo respect for people in authority or not, but he seems to respond better,’ so we’re gonna tell him that I’m in charge,’ Lobb told The Sun.

‘We also contrasted the way we dressed, so on the first day I was in a full suit and FBI uniform, and Nate was in dress slacks, a sport coat, and a shirt with no tie, and so on.

‘We always made Nate look a little bit less dressed than me… and Floyd seemed to respond well to that.

‘Don’t get me wrong, there was still a battle in that room every day with him, but he seemed to respond well to that perception.’ 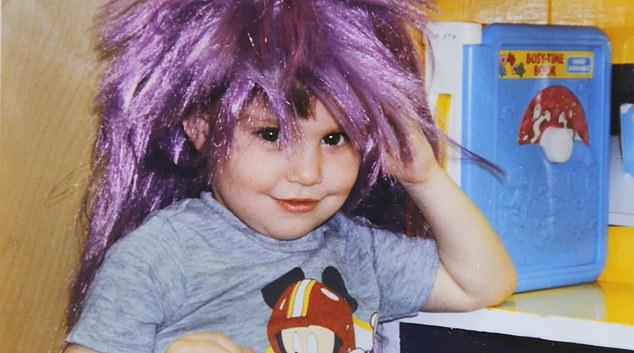 He was found guilty of kidnapping Michael (pictured) and sentenced to 55 years in prison. He was later also charged with first-degree murder for killinga friend of Sevakis 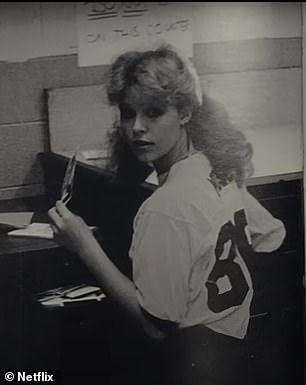 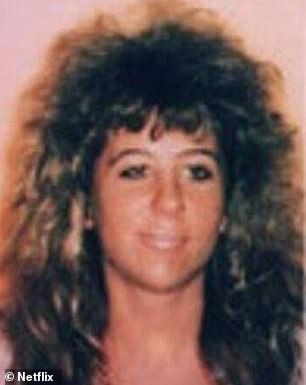 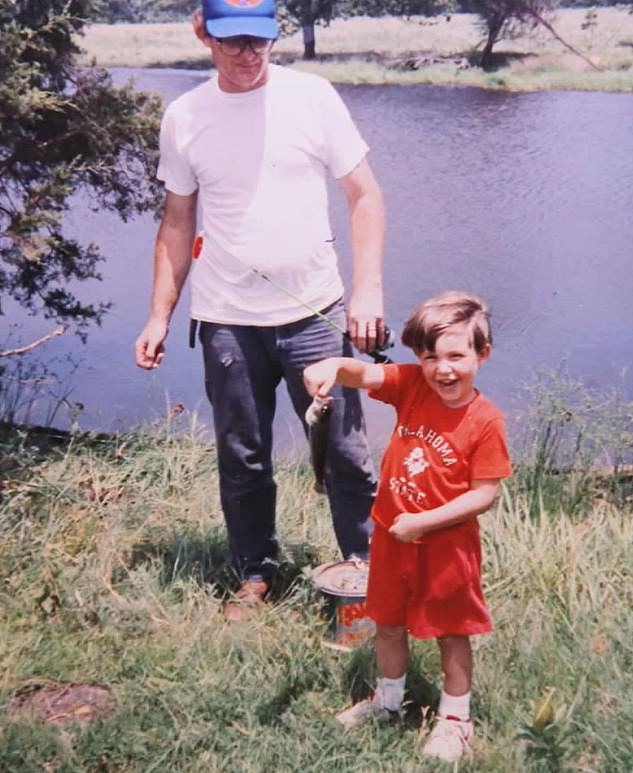 For years, it was unknown what happened to Michael, but in a 2015 interview with the FBI, Floyd admitted to shooting and killing the little boy on the day that he kidnapped him

During a series of interrogations in 2015, Lobb said his patience with Floyd was wearing thin as the murderer kept dodging the investigators’ questions.

As he was grilling Floyd, Lobb found that the death row inmate could not stand to be cornered by the agents, so on the third day of the intense questioning, Lobb went on the offensive.

‘During this whole process, if he would lean back, to try to get away from me, I leaned forward to try to keep that space real tight,’ he told The Sun.

‘If he leaned back and was just having a nice time talking to us, I leaned back I was relaxed – so I mirrored his body language.

‘But he told me to get away from him when I came back in so I did I stood at the back of the room and let Nate talk about Michael,’ he added.

It was then that Floydd confessed to the kidnapping and murder of the six-year-old boy. 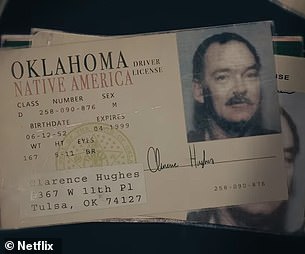 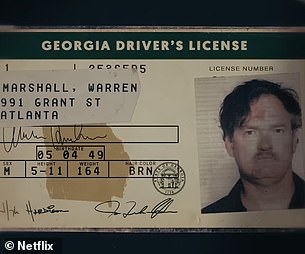 The criminal was a pro at fleeing from the law – using fake aliases, constantly moving from state to state, and changing his name and persona. Some of his aliases are seen 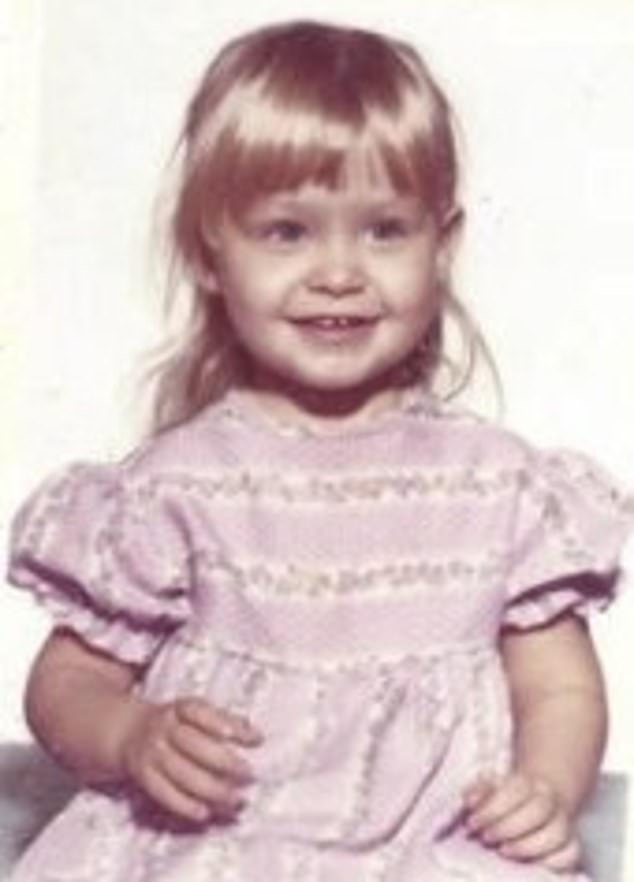 He kidnapped a little girl named Suzanne from a woman named Sandi Chapman. He kept Suzanne (pictured) and raised her as his own daughter, changing her name to Sharon Marshall

Although investigators finally uncovered the truth, the full details of what happened to Sevakis continues to elude Lobb.

For his part, the former FBI agent said he would still be open to discussing the case with Lobb, who sits on death row, to see what else they could get out of him.

‘I would like to try and open up a dialogue with him about Suzanne’s death,’ Lobb told The Sun.

‘It’s been seven years since I last talked to him, but yes, I’d love to talk to him more,’ Lobb said. ‘I’d love to sit across from him again to get the rest of the truth.’