Contents hide
I. Gunman kills 11 and injures six in horror shooting rampage in Montenegro after a family dispute before the killer is shot dead by police
I.I. Share or comment on this article:
I.II. Give This Article A Share:

By Alice Giddings For Mailonline

A man in Montenegro’s central city went on a shooting rampage after a family dispute today, killing 11 people before being shot dead in a gun battle with police, the country’s public broadcaster said.

State TV RTCG reported that the 34-year-old gunman wounded another six people, including a policeman, in Cetinje’s Medovina neighbourhood near the seat of the former royal government.

Cetinje is 22 miles west of Podgorica, the current capital of the small Balkan nation.

The incident marks the deadliest shooting in the Adriatic nation in decades. 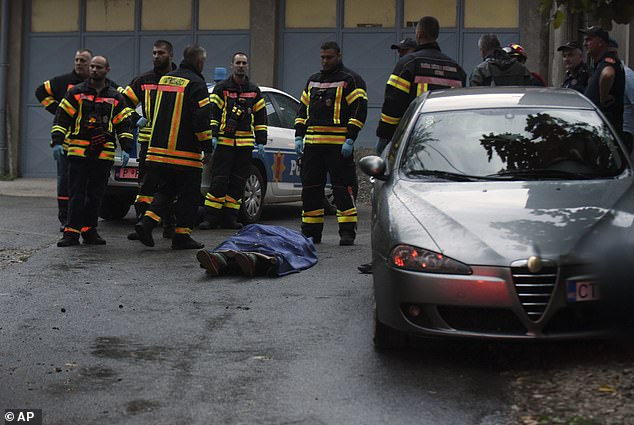 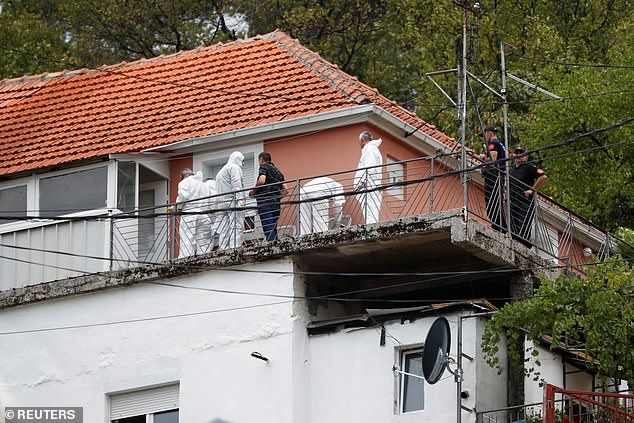 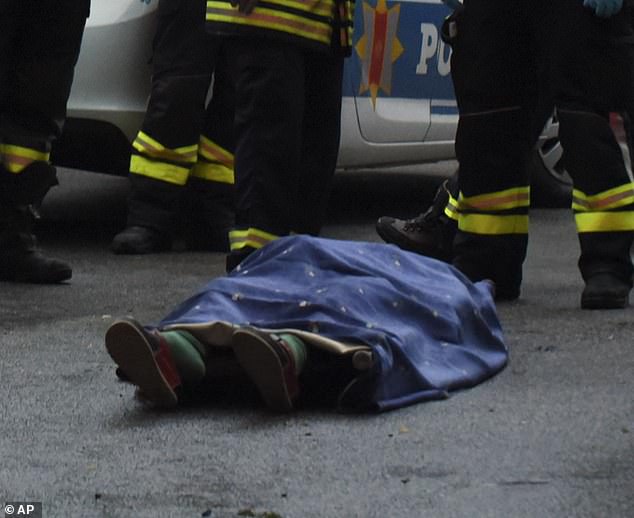 RTCG, quoting witnesses, said the attacker was randomly shooting at people walking in the street, including at children.

Four of the wounded were taken to hospital in Cetinje while two others with serious wounds were sent to the Clinical Centre in Podgorica.

Police shot the gunman after he fired at police officers and the site of the attack was subsequently blocked off by police.

Police still have not issued an official statement about the attack. 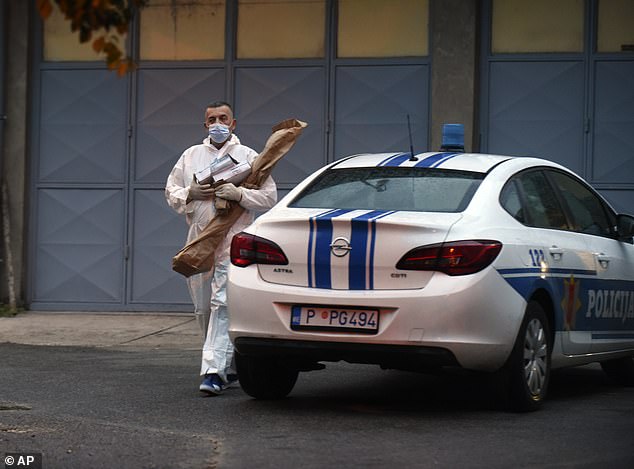 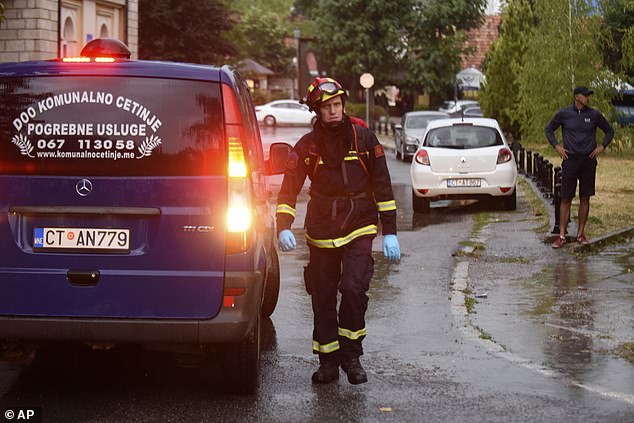 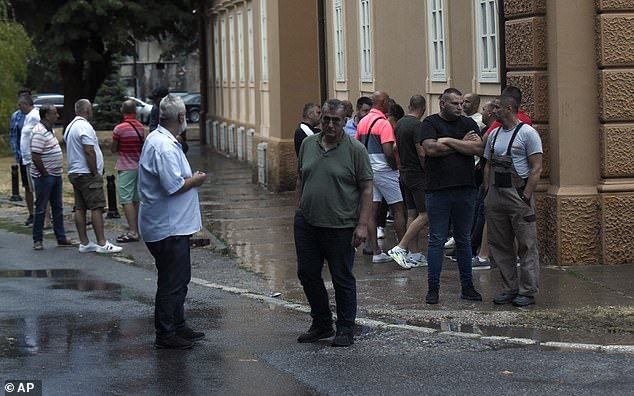 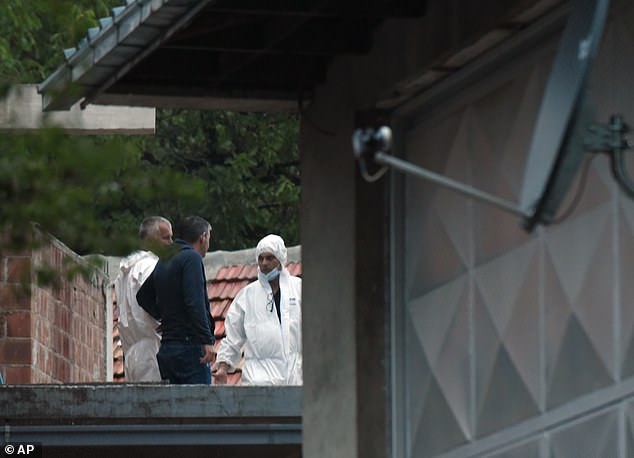 Montenegro is famed for its picturesque beaches framed by nearby mountains that have long been a draw for tourists.

The shooting comes as the country is in the full throes of its tourism high season.

Cetinje is the site of the country’s former royal capital and lies in a mountainous valley that has largely stagnated economically in recent decades. 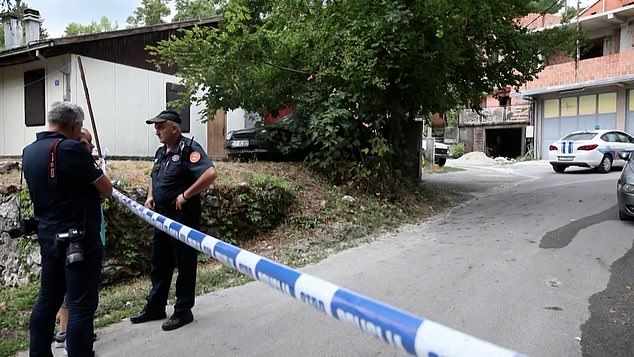 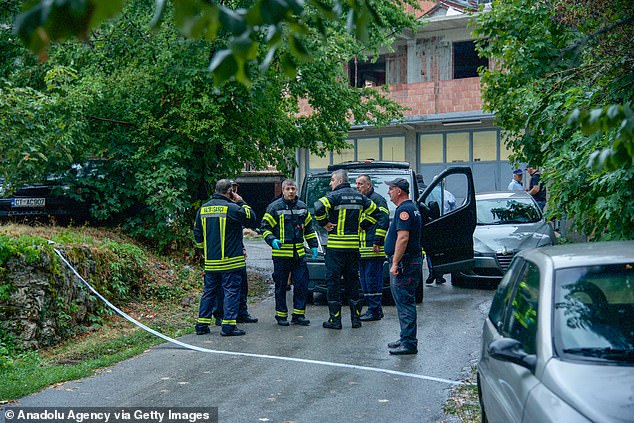 Security measures have been taken after the male gunman, 34, went on a shooting spree 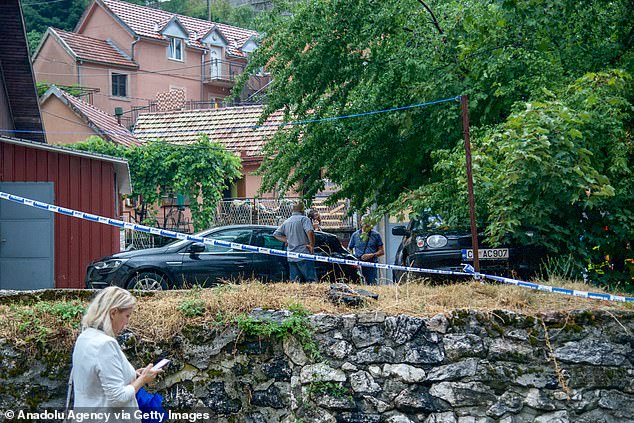 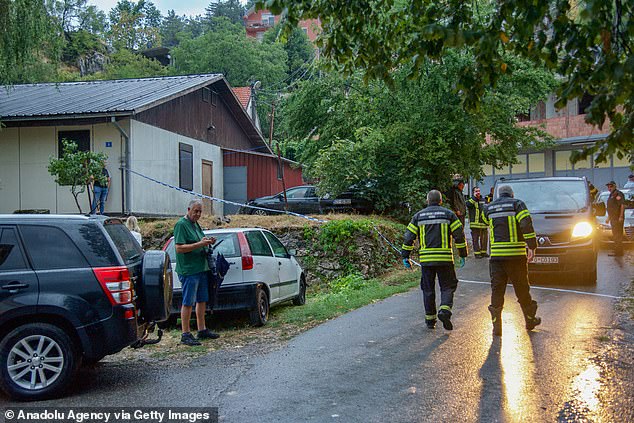 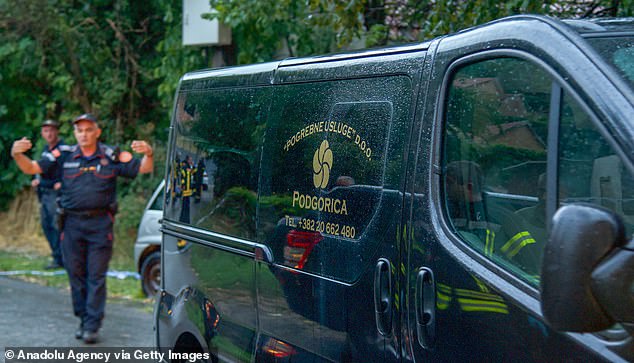