The boss of a housing association has apologised after a woman lay dead inside her south London flat for two-and-a-half years.

The remains of Sheila Seleoane, 58, were found in her Peckham flat in February this year – two and a half years after she was last seen alive in August 2019.

Residents had complained of a foul smell in the late summer of 2019 and repeatedly told landlords Peabody of concerns over the flat.

Despite this, an inquest into Ms Seleoane’s death found that Peabody only made one ‘proactive’ attempt to contact their tenant before cutting off her gas, the BBC reports.

‘We’ve apologised to the family. We’re deeply sorry for what happened. 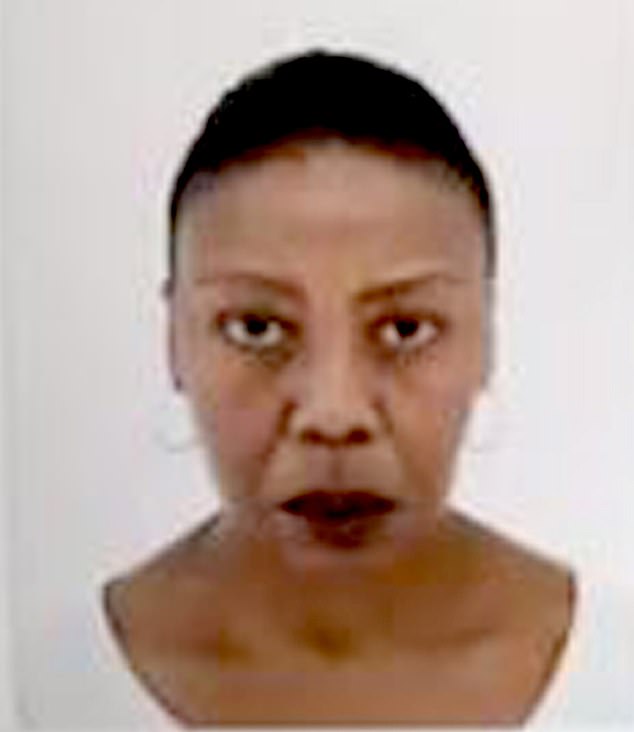 ‘The biggest apology though I think does go to the residents of Lord’s Court. They did tell us that something was wrong.’

A detailed timeline released by Harriet Harman’s office, the Labour MP for Camberwell and Peckham, reveals messages between tenants where they question ‘Is she dead?’ as early as June 2020.

Ms Seleoane had not been seen since August 14, 2019, when she spoke to her GP to organise an appointment for the following day, which she failed to attend.

Her bank records show that her last ‘active’ transaction was that month, after she paid her rent to the Peabody Trust via debit card.

In a new detail, the woman living below her flat reported to the neighbourhood manager that maggots and flies were entering her flat from Sheila’s windows as early as September 2019. 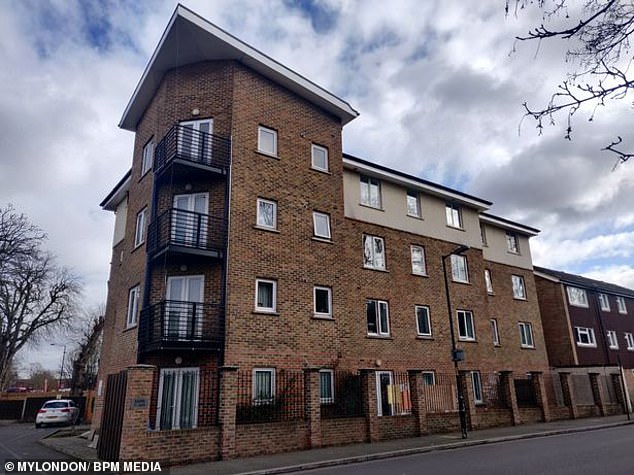 Harriet Harman, Labour MP for Camberwell and Peckham, has demanded a full investigation into why Peabody ignored repeated calls from neighbours who complained of a horrendous smell more than two years ago. Pictured: The Lord’s Court flats where Ms Seleoane’s body was discovered

She was told by Peabody however that their pest control ‘don’t deal with maggots’.

WhatsApp messages between Lords Court tenants were sent on June 25 2020 raising concerns that she had died, with one individual asking ‘is she dead’.

Ash Fox, deputy chief executive of Peabody, wiped away tears as she told Ms Seleoane’s inquest in Southwark this week that everyone at the housing group was devastated by the circumstances surrounding her death.

She told the inquest an independent investigation into why Ms Seleoane’s body had been undiscovered for over two years had resulted in 37 recommendations to the way they deal with their tenants.

‘It is clear from the investigation that processes were followed successfully, but perhaps there was an opportunity where the dots could have been joined up sooner and done more to raise the alarm,’ she said.

The housing executive said one of the recommendations was to make contact with all their tenants who have not been spoken to for a year. 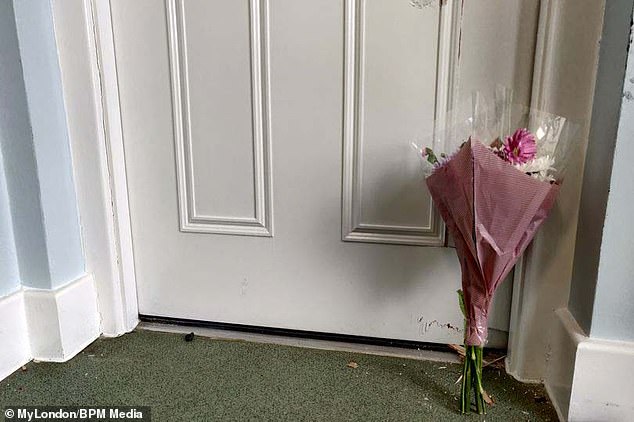 Despite promises to sensitively refurbish and re-let the flat in which her body was discovered, residents have reported that Peabody has not yet taken any action (Pictured: Flowers left at Ms Seleoane’s door)

Staff would also look for changes in regular behaviour, such as the failure to pay rent.

She said so far only nine people who rent homes from the housing group have not been spoken to while there are 25 others who have recently had their gas supply cut off.

Ms Ash said it was now up to the Peabody to apply the ‘human touch’ as a social landlord.

She wiped away tears as she was asked by the coroner the effect of the death had on staff. ‘Everyone is devastated, she said. ‘We recognise more could have been done.’

The Peabody housing group sent a letter to all tenants in the block apologising for the ‘missed opportunities’ in Ms Seleoane body being undiscovered for two and half years.

Also Read  Households typically have £800 worth of goods in their gardens, says insurer Aviva

Ian McDermott. CEO of Peabody wrote: ‘This is incredibly distressing, and we are so sorry we didn’t support you enough.’

He said an independent report into their failings had identified what changes needed to be made. A report by Altair is being released recommending changes to the way the group interacts with their tenants.

Before delivering his verdict the coroner said the cause of death was unascertained due to the decomposition of the body.

Dr Julian Morris said the cause of death would remain open. The coroner did not make any recommendations.

However, he remarked that a body could lay undetected for over two years was ‘difficult to fathom in 2022.’