A track meet in Colombia turned NSFW real quick on Thursday … when Italian decathlete Alberto Nonino‘s junk popped out in the middle of a race.

The unfortunate moment happened in the 400-meter event at the 2022 World Athletics U20 Championships in Cali … when Nonino was forced to lose his spot at the front of the pack and cover up his privates several times before crossing the finish line. 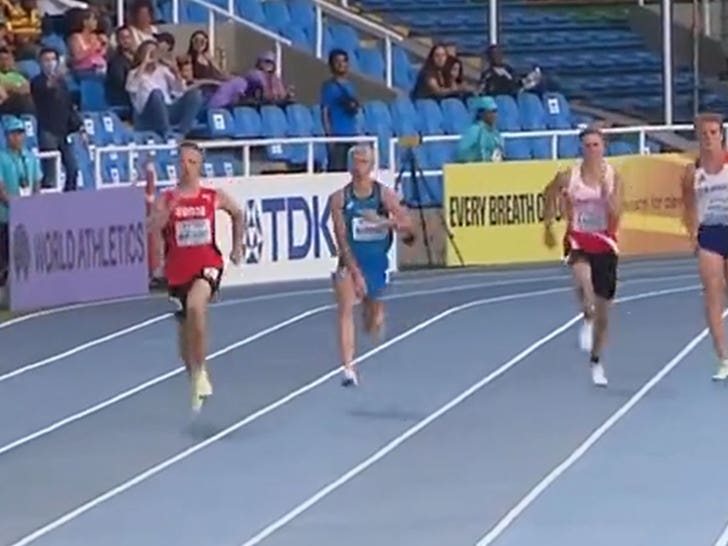 While the mishap will naturally have some folks giggling and blushing, Nonino went to social media to explain he wasn’t in the laughing mood after the race.

“I just want to talk to you a little bit about the rumpus there’s been on blogs and social media in general,” Nonino said on Instagram. “I’m conscious it was obviously an accident and I’d like to tell you I’m aware of the reaction and you don’t need to send me the links to the blogs out there.”

“I’m trying to laugh about it now but immediately afterwards I felt terrible and I’m thankful to my friends and family for helping me get over what happened a few hours later.” 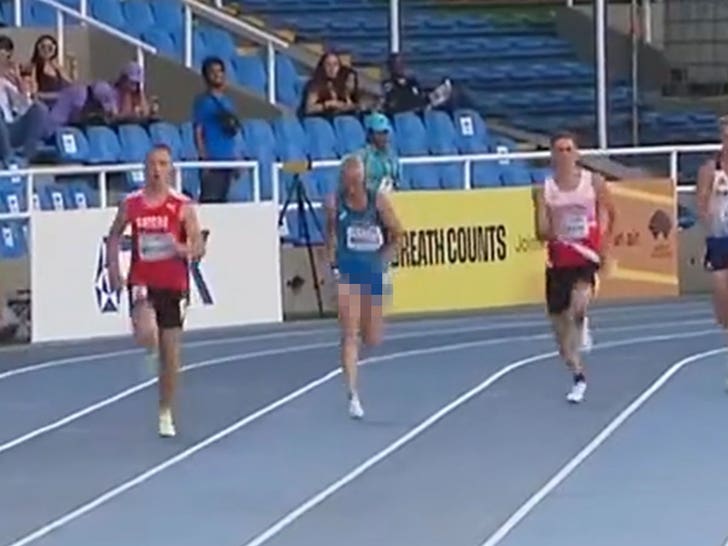 The wardrobe malfunction is similar to NFL star Chris Jones‘ experience at the 2016 NFL combine … when his own manhood made an appearance during his 40-yard dash.