James Franco has been cast as Fidel Castro, something John Leguizamo says is an outrage … but the film’s producer’s punching back, albeit with an explanation that’s a bit confusing.

The news was announced this week that JF would be playing the late Cuban dictator, who came to power in the ’50s and ushered in Communism. It sounds like James is going to portray a somewhat younger Castro … and, of course, it’s gotten some double takes.

Leguizamo was perhaps one of the most vocal critics, writing … “How is this still going on? How is Hollywood excluding us but stealing our narratives as well? No more appropriation Hollywood and streamers! Boycott! This F’d up!”

He adds, “Plus seriously difficult story to tell without aggrandizement which would b wrong! I don’t got a prob with Franco but he ain’t Latino!” 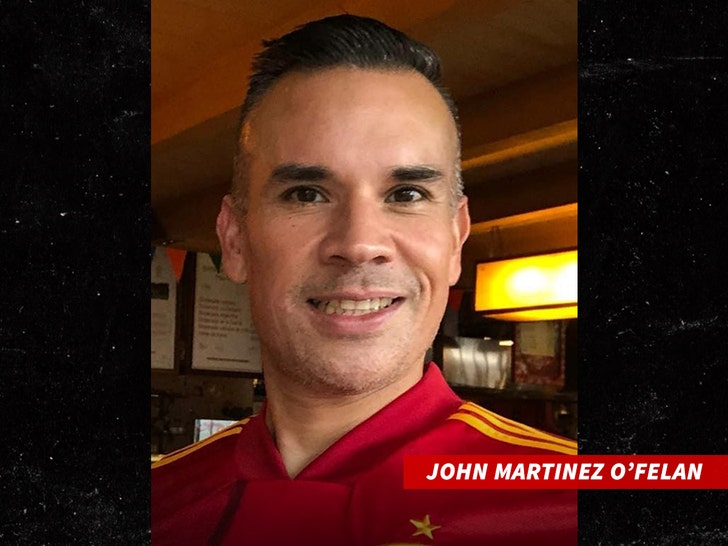 So John’s beef seems to be with the fact that a dramatized film about Castro can’t help but humanize him, which he thinks is wrong considering FC’s notoriously harsh regime … but more importantly, James is a white dude. So the casting is already off to bad start, per JL.

Welp, he’s just plain wrong on this one … so says a producer of the film, John Martinez O’Felan, who tells THR that John’s missing the big picture. What that larger point is, though, doesn’t really come through all that well in JMOF’s explanation, to be frank.

He says, “A guy like John Leguizamo has historically been looked up to by Hispanics as one of America’s earliest actors of Latin descent since the 90s and I’ve always admired him as a fellow underdog. But his comments are culturally uneducated and a blind attack with zero substance related to this project.”

O’Felan goes on to say … “The reality of the ignorance piece falls within his statement suggesting his personal view on being ‘Latino,’ because a land mass or living area does not determine a person’s blood history or genetics.” 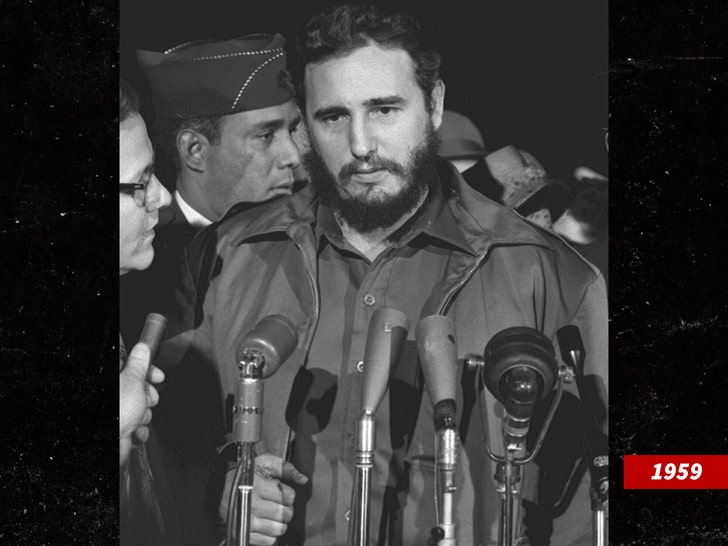 He continues by saying Jon’s words are “a great talking point because they represent the same confusion and identity crisis in Hollywood right now within the Hispanic community in America who are arguing that we should only identify as Latin, which is mostly because of the falsehoods being spread by the actors who are supposed to be representing us, but instead create division amongst their own people.” Uhhh, what???

Yeah, it’s a word salad of a response — but from what we can gather … he just doesn’t have an issue with James being white, maybe ’cause Castro had Spanish roots. It opens a can of worms on whether Latinos can be considered white racially … and yes, they technically can.

And for those pissed about the inauthentic casting here, that argument is sorta deflated now with the casting of Ana de Armas as Marilyn Monroe, another iconic historical figure, but on the American side. ADA still maintains traces of her Spanish accent in her performance.

If most everyone’s cool with that, then presumably … James as Castro is a-OK as well, right?