Jeff Bezos‘ parents really have a taste — an expensive one — for Florida real estate, because they just bought their second mansion there … one previously owned by a ‘Real Housewife’ of Miami.

As you can see, the place is palatial … the 6-bedroom mansion has all the bells and whistles … including 2 tennis courts, a home theatre, a huge pool and a marina with a 96-foot dock and boat elevator. 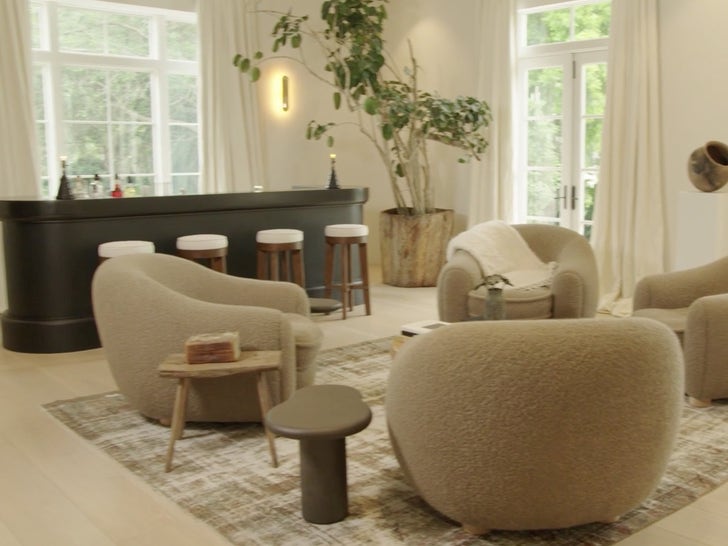 It sounds like Jeff’s parents made Nicole and Anthony an offer they couldn’t refuse … we’re told the property was off the market when Bezos’ parents approached. The couple had no plans to sell, but had always talked about potentially unloading their home if a huge offer came their way.

Well, they don’t get much huger than $44 mil of Bezos’ money. 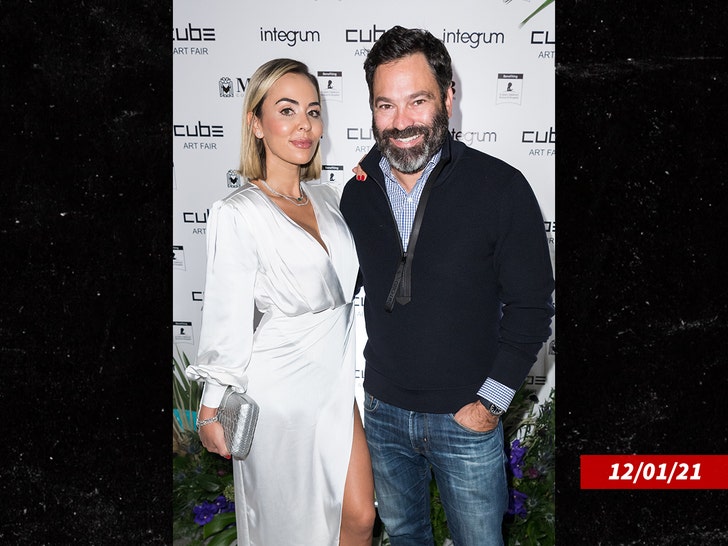 The home has been featured on ‘RHOM’ and Andy Cohen is on the record saying the place is the best house to ever appear in a Bravo series — that includes ALL the ‘Housewives’ shows and even ‘Million Dollar Listing.’ 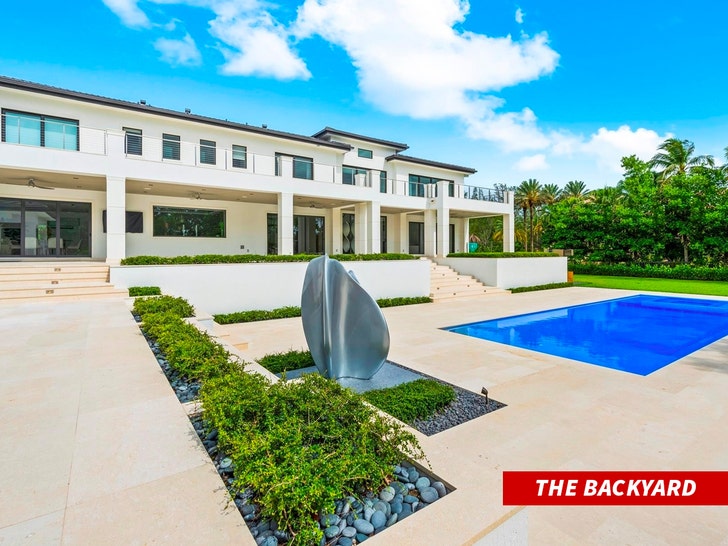 Jeff’s parents are getting downright baronial at this point — remember, they also recently bought a $34 million home, which happens to be right next door to the place they bought from Nicole and Anthony.

If you’re keeping score (and crying) at home … that’s nearly $80 mil of real estate on one block! The big question now — which one’s the guest house??? 🤔 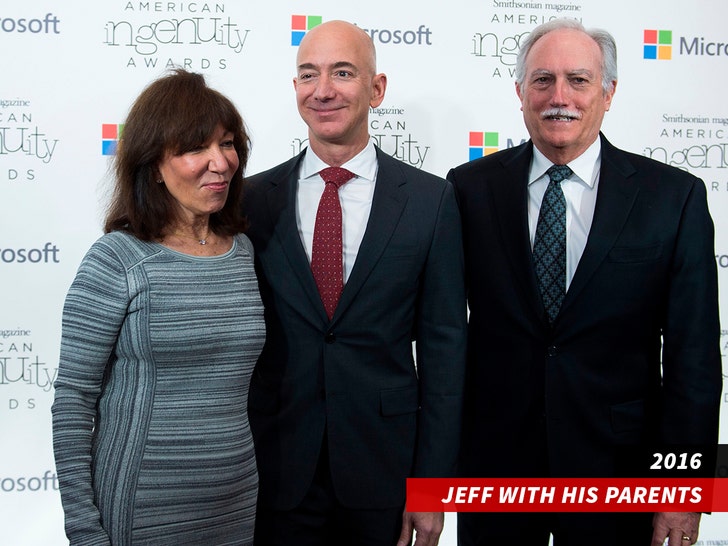 We’re told Nicole and Anthony are already house hunting for another property in the same neighborhood.