Jennifer Lopez is putting the final touches on her performance — going through dress rehearsals for her charity concert over in Italy — and it looks like she’s preparing to bring the house down.

J Lo is slated to roc the mic Saturday at a UNICEF benefit for Ukraine … and by the looks of rehearsals, she’ll be wearing an animal print ensemble, unless of course, she’s got multiple costume changes.

It also appears J Lo will have some flashy backup singers and disco balls, all the indications of a real party on stage.

J Lo also practiced some of her dance moves before busting out an animal print coat. 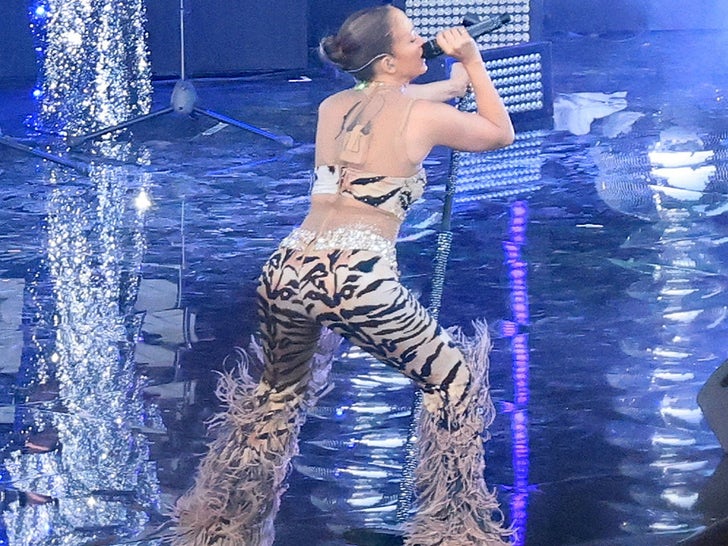 As we reported … J Lo is sticking around in Europe for the benefit concert after vacationing with new husband Ben Affleck in France.

Saturday’s event is raising UNICEF funds for war-torn Ukraine … and J Lo will be performing in front of tons of celebs like Leonardo DiCaprio and Jamie Foxx.