John Cena and Shay Shariatzadeh — two years after legally marrying — are finally getting the blowout wedding bash that was postponed by COVID … and TMZ Sports has a photo of the couple!

The photograph captured 45-year-old Cena and 33-year-old Shay as they headed into The Vancouver Club — one of the nicest venues in the city — Friday afternoon in Canada.

It’s unclear if John and Shay were headed to the actual wedding ceremony or a rehearsal. 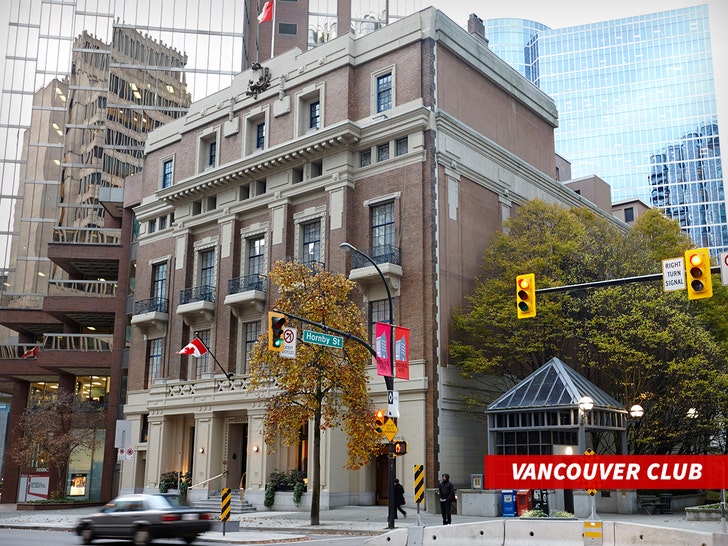 Shay — who is from Vancouver — wore a white halter cut, backless dress … and John rocked a navy suit with camel-colored oxfords.

As we previously reported, the couple tied the knot during a private ceremony in Tampa on October 12, 2020. Unfortunately, the pandemic put a damper on the couple’s plans … and they couldn’t have a big party to celebrate the nuptials.

Fast forward to this weekend … and it’s finally time to bring the family and friends together, for what’s expected to be a star-studded event.

It’s no surprise John and Shay wound up taking a walk down the aisle. The relationship seemed destined for success from the start … proof being a makeout sesh at a local restaurant shortly after they began seeing one another.