Kid Cudi was no substitute for Kanye West at the Rolling Loud Festival Friday night … at least according to some fans who pelted Cudi with objects, including a bottle to the head … and Ye got some lyrical licks in too.

Cudi was on stage at the jam-packed event in Miami when some hecklers — clearly Kanye fans — started yelling at the “Day N Nite” rapper and throwing objects at him. 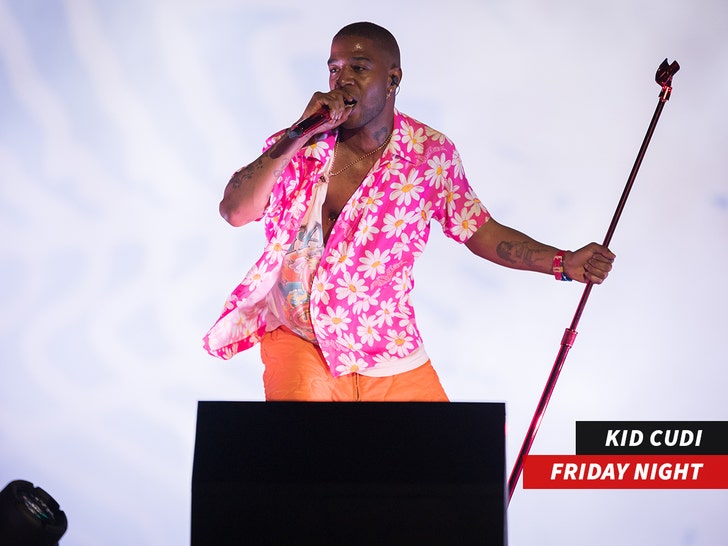 Then someone from the audience hurled a bottle, hitting Cudi on the side of the head. Cudi dropped the mic and said nothing as he turned and walked off the stage. 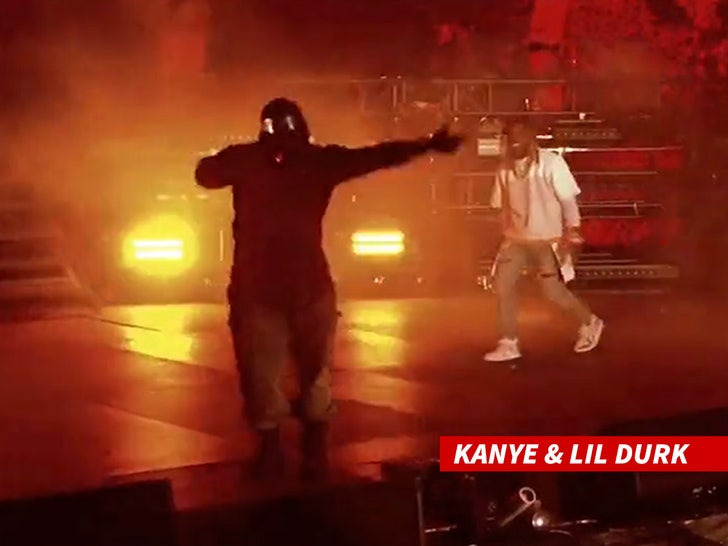 Fans were undeterred, chanting Kanye’s name, and they got more than they expected. Lil Durk took the stage and guess who walked out as well … none other than Kanye, who made a grand entrance to the mighty approval of the crowd.

Kanye belted out his hit, “Father Strech My hands, Pt. 1” from “The Life of Pablo” album, which the rapper recorded with vocals from Cudi, which has gotta be a dig.

The fans were clearly choosing sides … Kanye and Cudi are in a massive feud, after Kanye called Cudi out for being friends with Pete Davidson. Cudi responded by calling Ye a “dinosaur.”

Cudi landed the headlining gig after Kanye bowed out of the festival at the last minute without providing a reason.