Kid Rock canceled his concert Friday night in North Dakota due to bad weather … triggering an angry backlash from fans who trashed the venue.

KR was supposed to take the stage around 9:30 PM at the North Dakota State Fair in Minot … following a 2 1/2 hour performance by his opening act, Night Ranger. 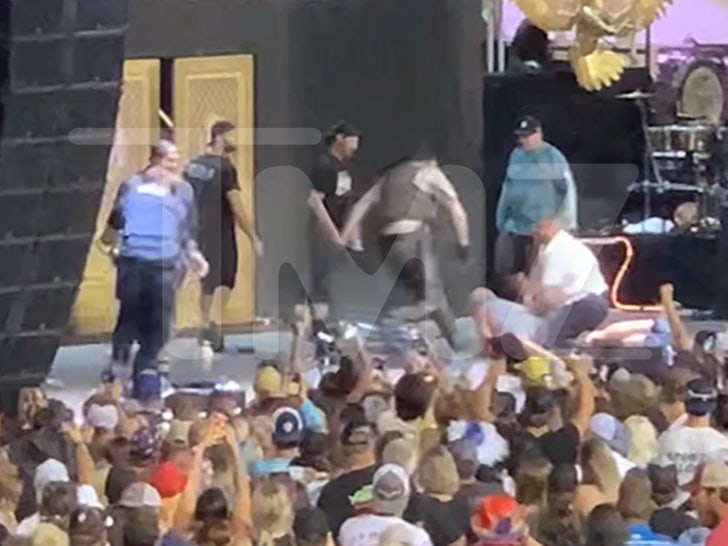 We’re told a storm was brewing on the outskirts of town with some wind and lightning, but no rain, which kept delaying KR’s show.

By the time 11 o’clock rolled around, lots of folks in the 18,000-strong audience were pretty drunk … and pissed because it seemed as if the storm had passed.

An officer from the Ward County Sheriff’s Department then walked up to the mic and announced the concert was canceled. 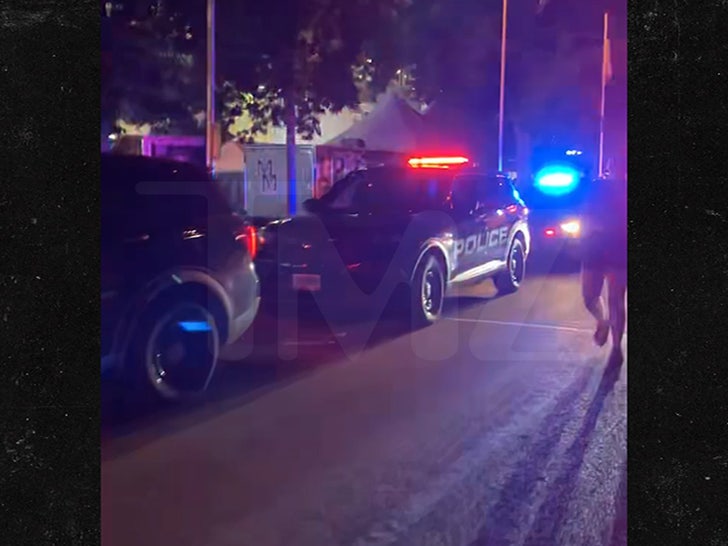 The crowd went berserk and turned the place upside down, throwing beer cans at the stage.

One guy climbed onto the stage and took a threatening stance before security tackled him.

Another man was handcuffed and led away by the police. 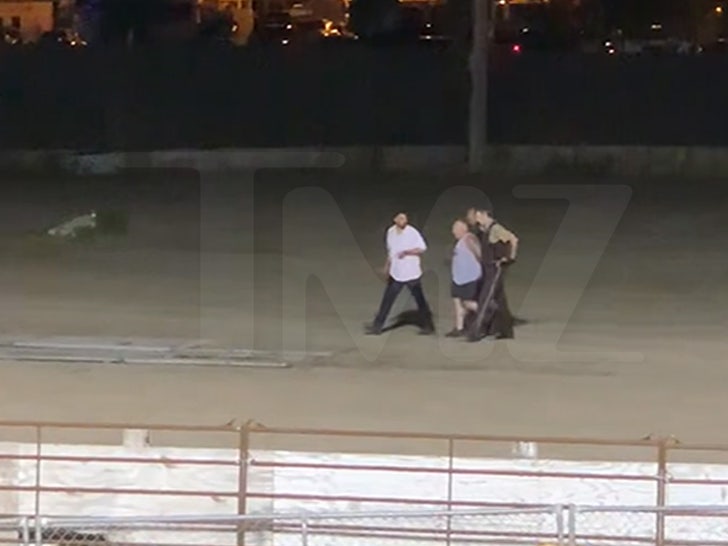