Kim Kardashian and Pete Davidson are calling it quits on their relationship after 9 months together … TMZ has confirmed.

Sources close to the couple say the pair decided to end things, and according to E!, who first reported the split, the pair’s constantly busy schedules and distance apart made it really hard to keep up their romance.

As we reported, Pete had recently been spending lots of time down in Australia, where he’s filming a movie, and Kim’s balancing traveling and working around the World all while raising her 4 kids in Los Angeles.

Kim recently flew Down Under to see Pete after some time apart, but it’s not clear if that’s when the two decided to pull the plug on their relationship or if it was more recent.

TMZ broke the story … Kim and Pete were first spotted together back in October when they hit Knotts Berry Farm in L.A. with some pals. From there, Kim visited Pete in his hometown of Staten Island, where the two dined on pizza and pasta at one of Pete’s local spots.

After that, the relationship seemed to take off … the two took vacations together, and were constantly jetting coast to coast to spend weekends in NYC and in L.A. 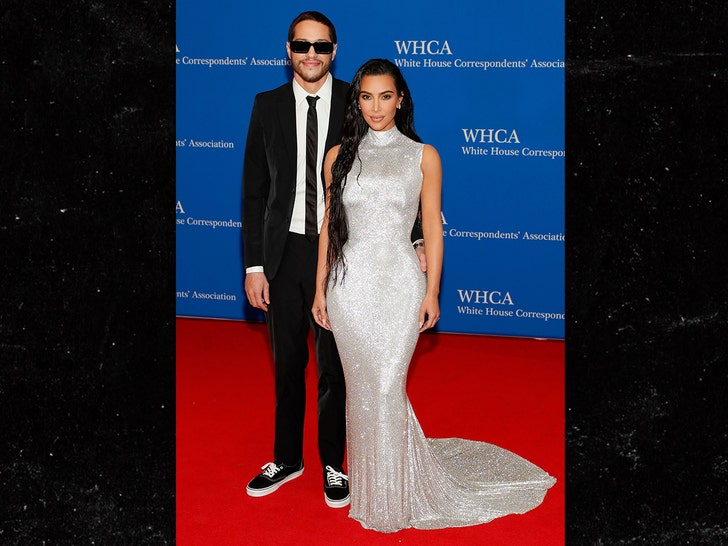 It was in April when Kim and Pete made their red carpet debut together at The White House Correspondent’s dinner. 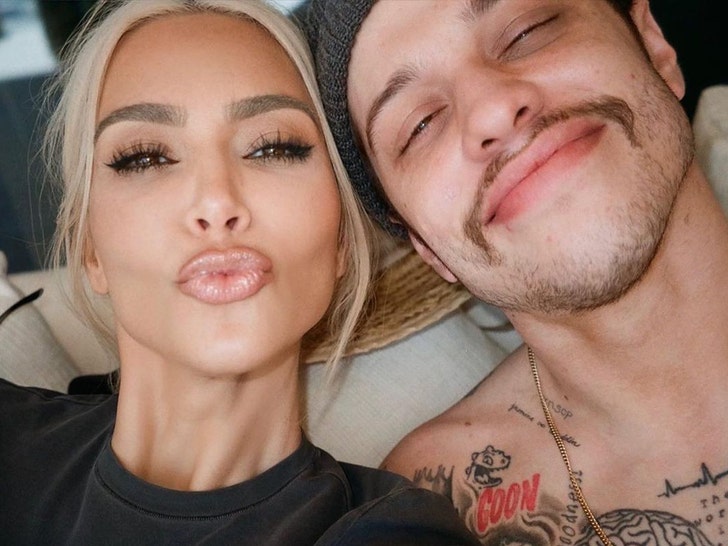 While we hadn’t seen them together as of late, Kim recently posted a set of flirty pics of her and Pete — seemingly reminding the world they were still a thing.

Multiple sources have told us Kim and Kanye are getting along lately, though their divorce is still moving forward. We’re told it’s highly unlikely they’d ever get back together again … but never say never.