Kim Kardashian broke bread with Kylie Jenner and Khloe Kardashian after a whirlwind week for the famous sisters, who had plenty to catch up on over dinner.

It’s the first time we’ve seen Kim, Kylie and Khloe together in a while … they grabbed a bite Wednesday night at Giorgio Baldi in Santa Monica.

For Khloe, it’s her first public appearance since we first reported she’s having another baby — reportedly a boy — with Tristan Thompson. The child will be born via surrogate, and Tristan’s busy partying in Greece with different women. So there’s a few dinner topics right there.

Still unclear if the baby’s been born … we were told there’s a possibility he’s already here.

Kim’s back in Los Angeles after taking her private down to Australia over the weekend to see boyfriend Pete Davidson … more evidence the couple is still going strong. It’s a good bet Pete’s name came up at the dinner table. 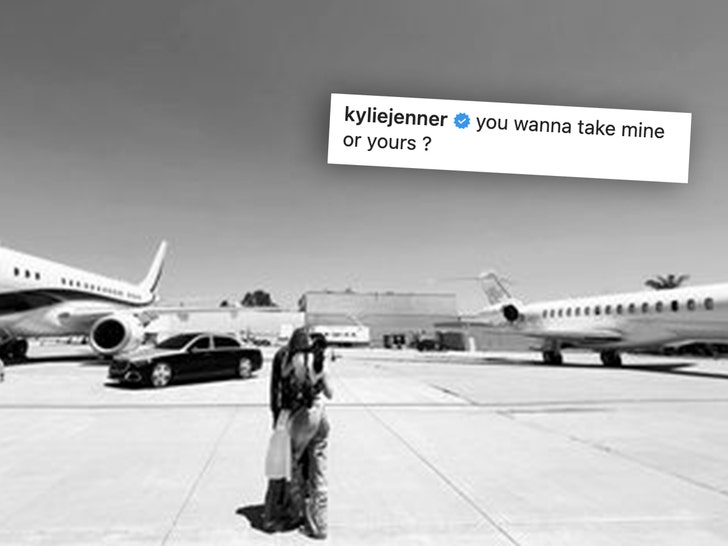 Private jets probably came up in conversation too … Kylie’s catching backlash for some of her recent flights on her luxury jet and for bragging about Travis Scott‘s private plane too. 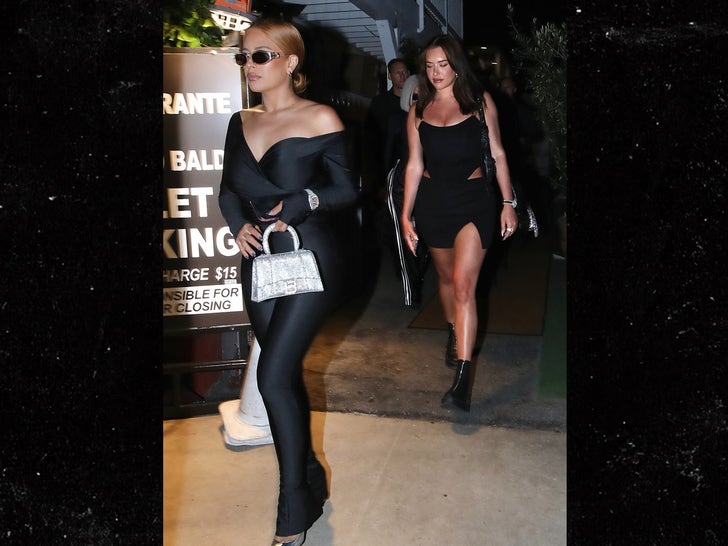 Kylie wore a silver dress while her the rest of the dinner party, including BFF Stassie Karanikolaou and Yris Palmer, dressed in all black.

No word on who picked up the check.