Fake Drake will get his wish to fight in the Celebrity Boxing arena … just not against the man to whom he owes his livelihood.

Damon Feldman of Celeb Boxing tells TMZ Hip Hop that Lamar Odom — AKA ex-NBA champ, husband to Khloé Kardashian — has agreed to square off against Frake … and this one feels a little personal. 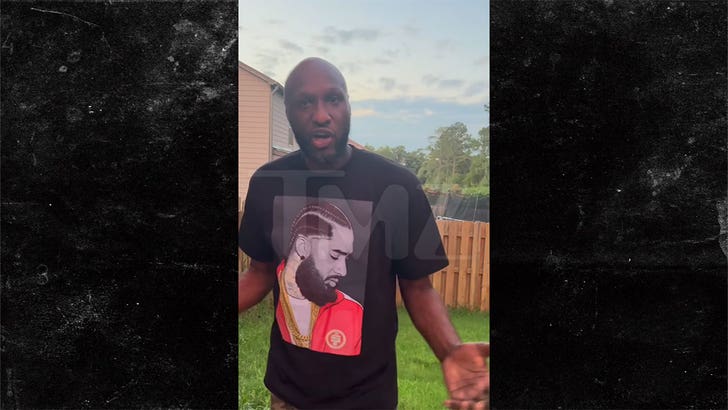 Lamar dropped a prefight video while rocking a Nipsey Hussle shirt … and he seemed pissed Fake Drake was trying to drag the real deal into the ring. So L.O. promised to help his friend and lay out the impersonator once and for all.

Not to be outdone, Fake Drake shot a training vid of his pugilistic skills — although he’s mainly ducking punches. 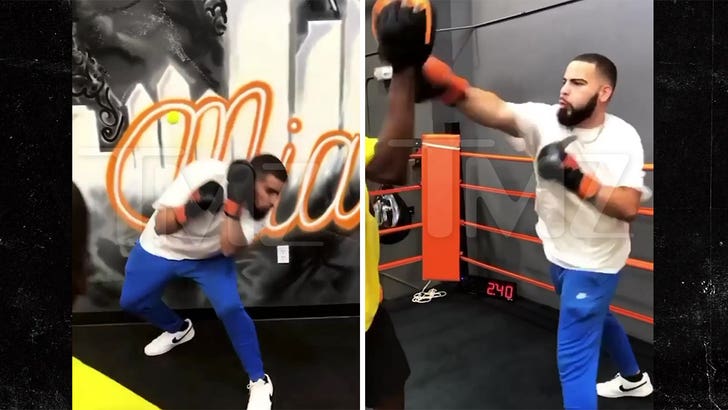 Lamar Odom with the first round knockdown of Aaron Carter pic.twitter.com/Ulh6A1ShW2

While they’re still deciding between Atlantic City or Miami, we’re told the fight is definitely on for October 15.

Mark your calendars … this fight night is gonna get sticky!!!