A 22-year-old man suffered a gruesome death on his Mykonos vacay when he was struck by helicopter blades … and authorities looking into it think it could be a case of a photo op gone tragically wrong.

Jack Fenton and his 3 friends were recently getting off their hired black Bell 407 helicopter, coming back from the Greek isle, according to a report from The Sun. 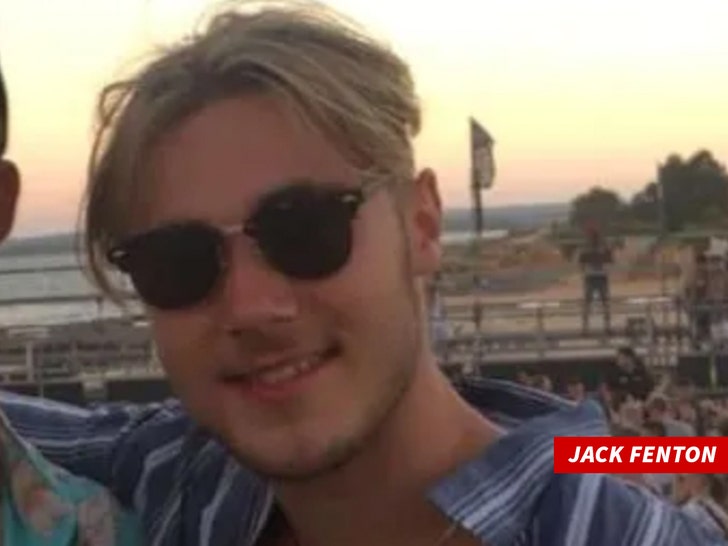 They were taken away from the vehicle and to a private lounge as they waited for a plane to take them back to London, but Jack headed back toward the helicopter at a fast pace … as others shouted at him to come back. 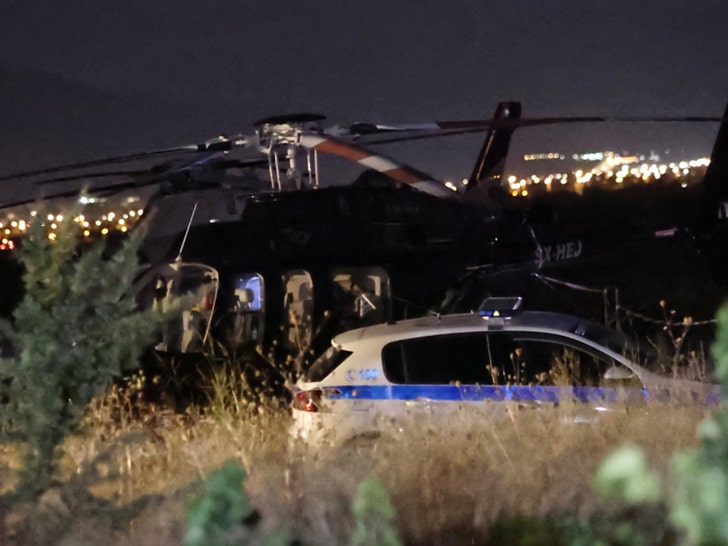 Witnesses who spoke to Greece’s committee for aviation accidents say he had a phone to his ear as he went toward the back of the helicopter, where the blade was still spinning — he was stuck in the head, killing him instantly.

Those who saw the incident could only describe it as “horrifying. The pilot of the helicopter, who was “deeply traumatized,” was arrested … along with 2 ground technicians. 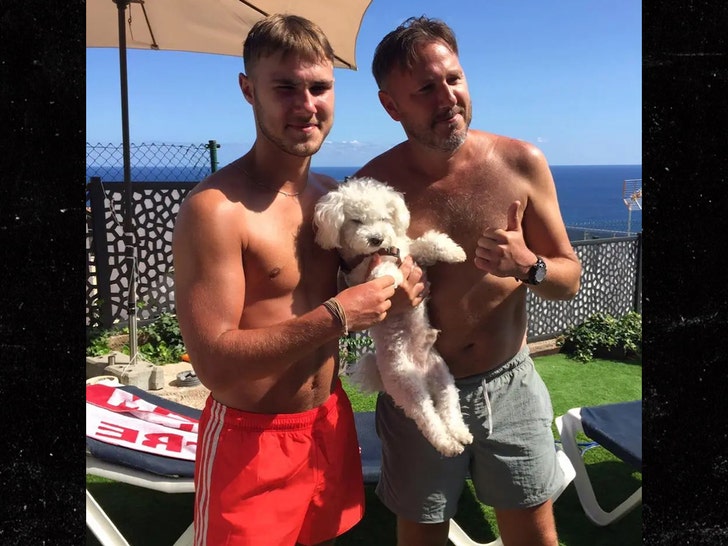 Cops are looking into every possibility, which reportedly includes “the possibility of the boy going there to take a selfie in the excitement of the moment.”

Jack’s parents were in a second helicopter heading to the same tarmac when their pilot requested emergency permission to abort the landing — trying to spare them the horrific sight of their son — and instead took them to Athens Airport.