Michelle Branch is calling it quits with her husband, Patrick Carney, 3 years after the couple tied the knot.

The singer tells TMZ, “To say that I am totally devastated doesn’t even come close to describing how I feel for myself and for my family. The rug has been completely pulled from underneath me and now I must figure out how to move forward. With such small children, I ask for privacy and kindness.” 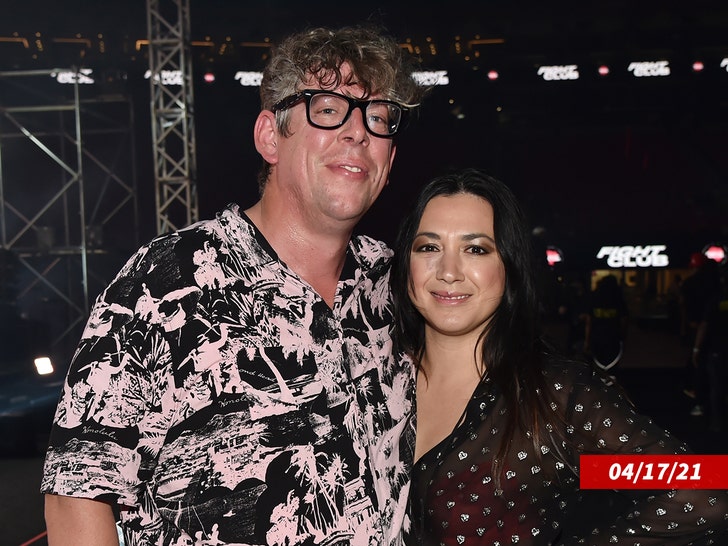 The news comes on the heels of an ominous tweet Branch posted last night, accusing Patrick — the drummer for The Black Keys — of cheating.

Michelle Branch Files For Divorce … Goodbye to You

Contents hide
I. Michelle Branch Files For Divorce … Goodbye to You
II. Give This Article A Share:

Patrick was Michelle’s second husband, the two married in April 2019 in a ceremony in New Orleans. They have two small children together, including a 6-month-old daughter. Branch was previously married to Teddy Landau from 2004 to 2015.

It doesn’t appear she’s filed divorce docs at this time … but if her statement is any indication, you can assume the papers will be coming soon.

We’ve reached out to a rep for Patrick regarding the allegations of cheating … so far, no word back.