Mickey Rourke stands in strong defense of Johnny Depp after his legal war … saying he’s been in the same position as Johnny, and he thinks Amber Heard is nothing but a gold digger.

Mickey joined Piers Morgan for an interview on Britain’s Talk TV Tuesday, admitting he knows what it feels like to go through what Johnny did, claiming he’s also been blamed for something he didn’t do. 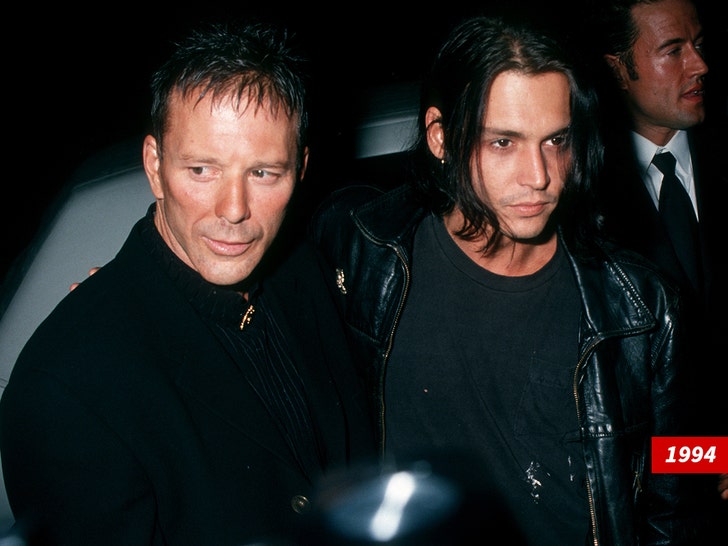 He says he went through a costly battle, giving him a bad reputation, and it wasn’t until he’d lost tons of work that the “truth came out” … allowing him to land roles once again.

Unclear exactly what Mickey feels he was blamed for — he didn’t get specific — but it is true he seemed to be blacklisted in Hollywood in the ’90s. 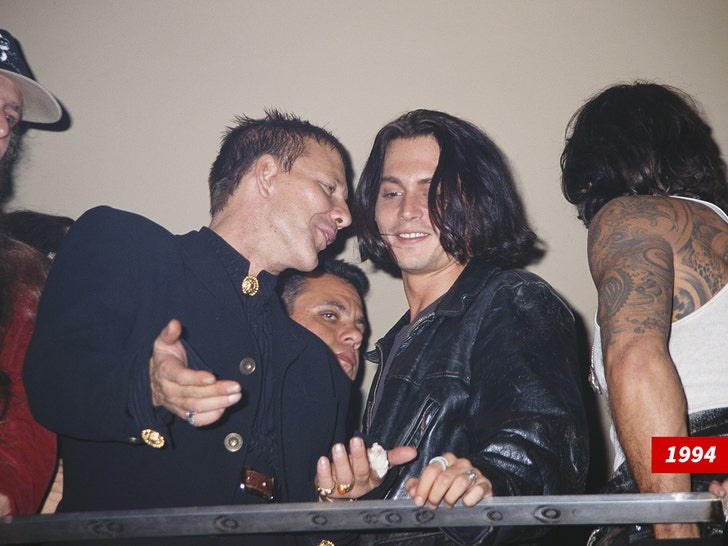 As for Amber Heard, MR says he sees right through her — he refers to her as “some gold digger” … Piers asks if he truly believes that, to which he responds, “Abso- f***ing-lutely.”

As we reported, Amber filed legal docs last week claiming one of the jurors in the defamation trial was fraudulently empaneled — saying a man was summoned to be a juror for the trial, but his son appeared instead. She believes that’s grounds to throw out the verdict and have a new trial.

Johnny’s lawyers fired back, saying she’s grasping at straws … and the $10M judgment accurately reflects the financial loss he suffered after she defamed him.