Monkeys are terrorizing residents in a Japanese city … targeting young children and babies, and even hanging out at preschools to grab them.

The wild scene is playing out in the city of Yamaguchi in southwestern Japan, where city officials say a troop of monkeys has been carrying out the attacks since July 8 … biting and clawing at human flesh, and sneaking into nurseries to try and snatch babies.

It’s a huge problem … the attacks involve at least 58 people, and the city is responding by hiring a special unit to hunt the monkeys with tranquilizers, with a 15-pound monkey already being caught and killed. 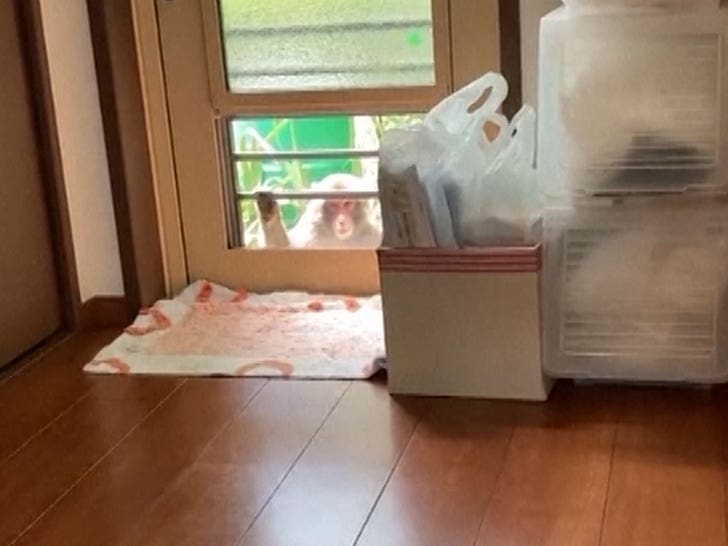 The story gets even weirder … officials say the monkeys aren’t interested in food, so traps aren’t working, and they’re mostly going after children and the elderly, often sneaking up from behind and grabbing people’s legs.

The attacks include an assault on a woman while she was hanging laundry on her veranda, and there are images of monkeys peering through windows and loitering outside schools. 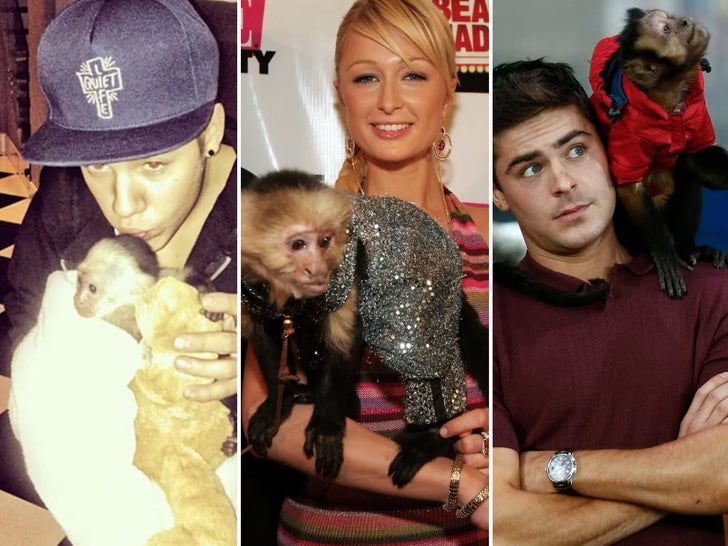 Japanese macaques are the monkeys behind the attacks, which are sending folks to the hospital in droves.

The big question … why are the monkeys attacking, and where exactly did they come from?!? 🙊