No matter how many kids he helps create, Nick Cannon is making it clear … Mariah Carey is his one and true love.

Nick was a guest on “The Hot Tee Talk Show” where he dove headfirst into the topic “Spin The Block” … which asks about rekindling romance with exes. Without hesitation, Nick admitted if things “could be like they were” — when he and Mariah were a fun-toting family — he’d be all in for it.

He also laughed at the notion he still had a hall pass!!!

Mariah’s currently dating her ex-backup dancer Bryan Tanaka — but Nick and Mariah still co-parent their 11-year-old twins Moroccan and Monroe … so it was a valid question. 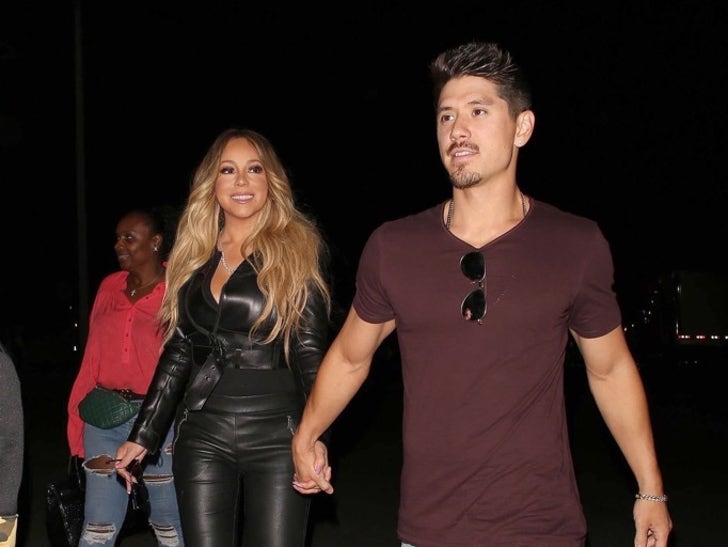 Nick’s kinda busy himself on the daddy daycare front. He’s currently on record as the father of 8 kids and number 9 is reportedly on the way.

A guy can dream though, right?