Police say security footage of OnlyFans model Courtney Tailor getting physical with her now-deceased BF Christian Obumseli was from just months before his murder … and her arrest warrant paints a gruesome picture of Christian’s death.

According to the warrant, obtained by TMZ, the elevator security footage was taken in February … in the video, it appears that Courtney is unable to select her floor, resulting in her punching the screen in frustration. 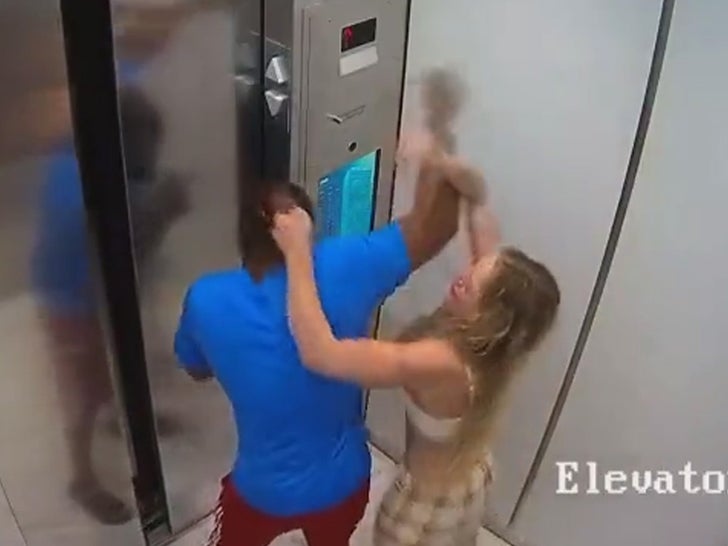 Christian appears to enter after her, and tries to calm her down, she then turns to him and begins hitting him. She continues to beat him and tug on his hair before he tries to hold her down and push her back. 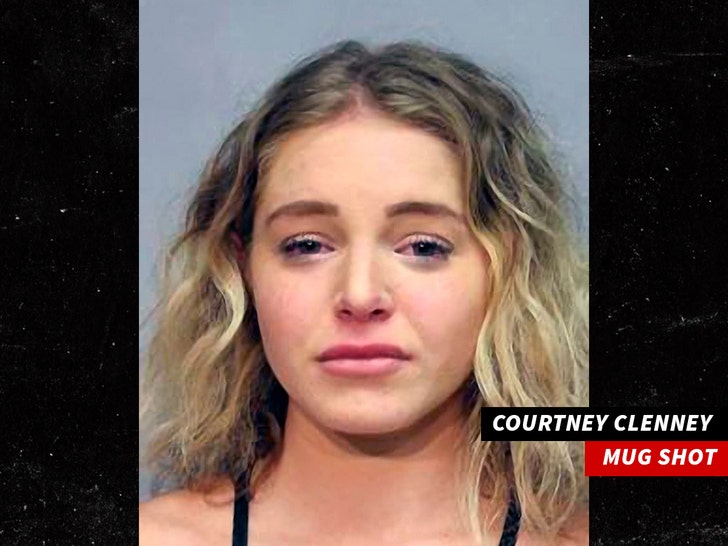 As we reported, Courtney was charged with second-degree murder Wednesday in connection to Christian’s death.

According to the warrant, “Courtney and Christian had a tempestuous relationship since Nov 2020, with multiple incidents of domestic violence from both sides over the period of the relationship.”

The docs say Courtney was even arrested in July of last year in Vegas for domestic battery against him. 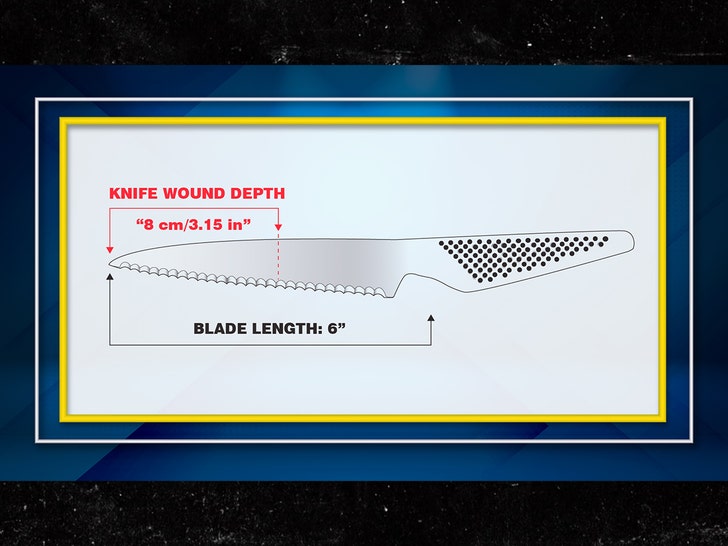 Cops say her mom confirmed she was on the phone with Courtney at the time of the stabbing and told officers she heard her daughter yelling at Christian to leave and saying he was “lying.”

Cops say Courtney told officers she killed him, but added, “I really don’t know if this was justified at all.”