You could see this one coming … Sesame Place Philadelphia has been hit with a $25 million class action lawsuit … claiming the park and its employees have insulted and damaged black patrons, especially the youngsters.

The lawsuit lists a man named Quinton Burns, who says he and his family visited Sesame Place on June 18, 2022. Burns says he purchased tickets to the park for himself and his young daughter with the expectation they’d experience “Meet and Greets” with Sesame Street characters. 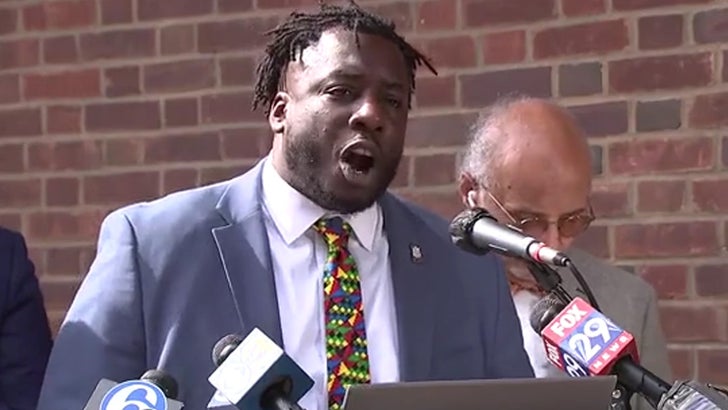 However, according to the docs, Burns says when he and his kid attended a “Meet and Greet” with costumed performers of Elmo, Ernie, Telly Monster and Abby Cadabby — the characters refused to engage with them and other black guests as well.

Burns says the performers were more than happy to engage with white customers at the same event.

Of course, the lawsuit comes directly on the heels of the video that surfaced from the park showing character Rosita, not only refusing to hug, but shaking her head “no” at two young black girls who wanted to interact with her at a parade.

We’ve spoken with the mother of the girls and the family attorney, who says they’ve been in talks with Sesame Place to make their situation right, and have even floated the possibility of legal action.

Now, there’s a full-blown class action lawsuit. A rep for Sesame Place tells us, “We will review the lawsuit filed on behalf of Mr. Burns. We look forward to addressing that claim through the established legal process. We are committed to deliver an inclusive, equitable and entertaining experience for all our guests.”