According to new legal docs, obtained by TMZ, the Los Angeles City Attorney hit Mike with a slew of misdemeanor charges, most notably domestic violence, battery and unlawfully attempting to dissuade a witness.

Mike’s also facing a couple of weapons charges … including criminal storage of a loaded firearm and possession of an assault weapon.

Remember, Mike was arrested back in March for allegedly getting physical with a woman during a fight. Cops did not identify the alleged victim, and it’s unclear if Mike’s fiancé, Paulina Ben-Cohen, was involved. The new charging docs do not name the alleged victim either. 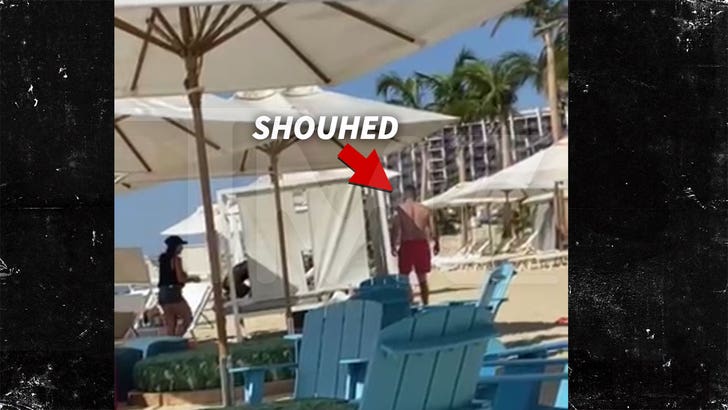 TMZ broke the story … Mike and Paulina went to Los Cabos for vacation only a few weeks after his arrest, with Mike showing lots of love to Paulina’s kids during a day at the beach. 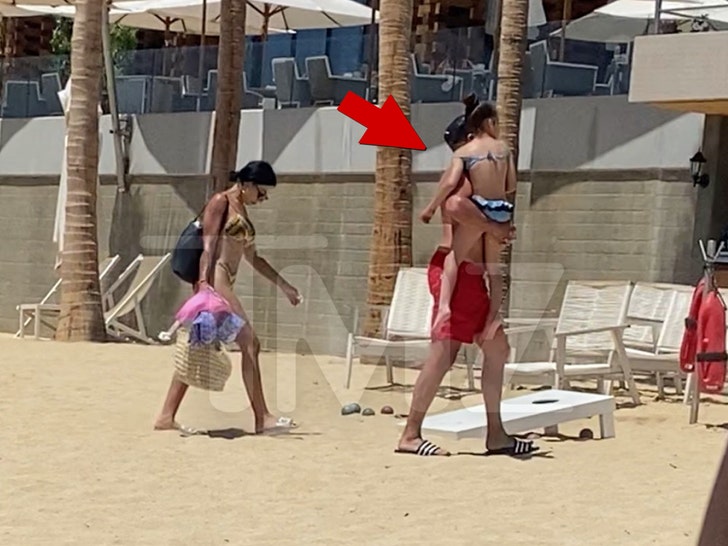 Mike and Paulina, who have been engaged since 2019, are still together.

As we first reported … a couple weeks after Mike’s arrest, “Shahs of Sunset” was canceled after 9 seasons, with production sources saying the Bravo show had simply run its course.