A soccer player tragically died weeks after he was brutally attacked by multiple people on the pitch during a soccer match in Oxnard, California earlier this month.

According to the NY Post, the brawl happened around 11 AM on July 10th at Oxnard High School — about 90 minutes west of downtown Los Angeles — when Misael Sanchez was allegedly beaten by opposing players and spectators after a dispute over a referee’s call.

The assault left Sanchez severely injured and unresponsive on the field. EMT took him to a local hospital, the Ventura County Medical Center.

Sadly, 15 days later the family announced Sanchez died. The cause of death will be determined during an autopsy. 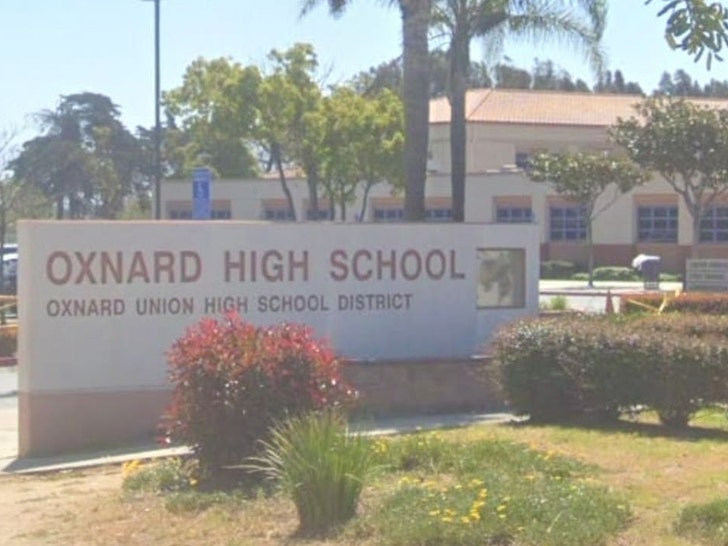 “My family is heartbroken and still in disbelief, as we expected a bright future for him,” the family said on Monday via GoFundMe.

“Misael was assaulted by multiple assailants on July 10, 2022, and left in critical condition. We were not ready for this type of goodbye.”

The family is now asking for prayers and for any donations to cover Sanchez’s funeral.

“Thank you for the love, support and prayers.”

Oxnard Police Dept. arrested a 46-year-old man believed to be involved in the deadly brawl. They’re still looking for others who may have been involved.