Contents hide
I. T20 cricket match is rocked by bomb at International Cricket Stadium in Kabul after grenade explosion kills at least 19
I.I. Share or comment on this article:
I.II. Give This Article A Share:

By Nishan Chilkuri and Adam Solomons For Mailonline

At least 19 people are thought to have died in a reported suicide bombing at a cricket match in Kabul.

The T20 contest in the country’s Shpageeza League was hosted at Kabul International Cricket Stadium on Friday afternoon, with the blast reportedly taking place around 4.30pm.

Local reports stated four were injured and none were killed.

But UN Secretary General Antonio Guterres tweeted a condemnation of the terrorist blast, ‘which claimed the lives of at least 19 civilians & caused additional casualties’. 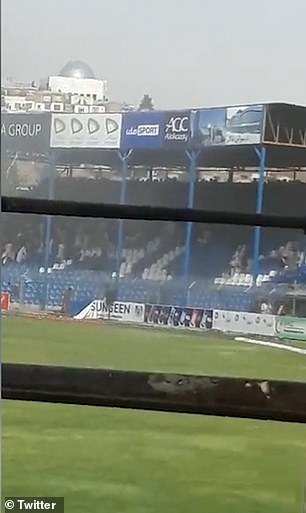 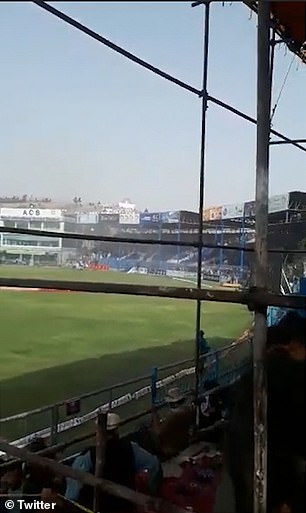 Fan video shows smoke rising above one corner of the stadium as fans flee to surrounding areas (left). Right: there did not appear to be major structural damage to the stadium

He added: ‘Attacks against civilians and civilian objects are strictly prohibited under international humanitarian law.’

Estimates for how many were killed have not yet been verified.

Taliban spokesperson Khalid Zadran told Reuters earlier in the day: ‘The match stopped for a while.

‘After clean-up of the area the match restarted.’ 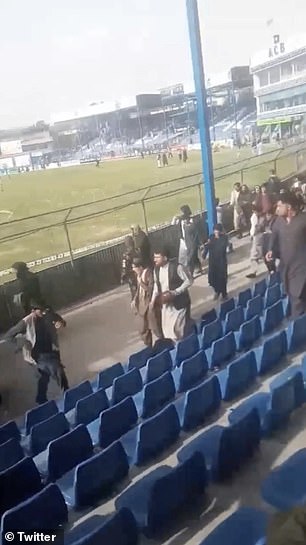 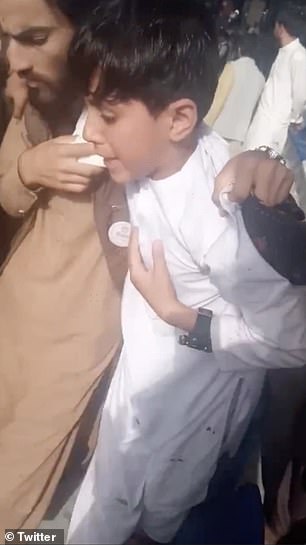 Fans (left) were seen fleeing the affected section of the stadium, with some making their way onto the pitch. Right: a young fan hobbles away from the blast zone at the cricket ground 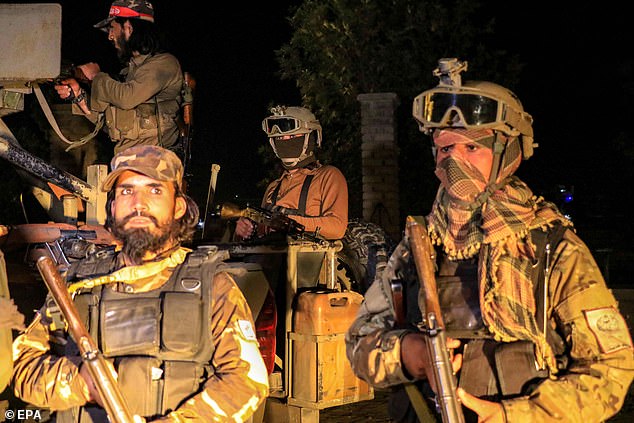 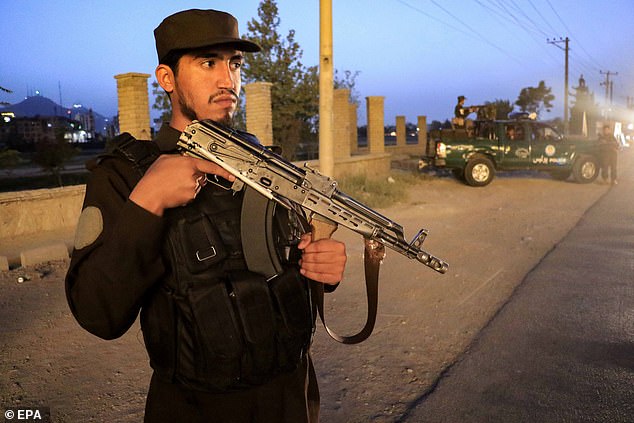 Afghanistan Cricket Board chief executive Nassib Khan insisted all the players and match officials were safe, with four in the crowd injured.

Spectators’ video showed significant disruption throughout the stadium in the wake of the bomb.

Local hospitals received ‘many’ casualties in the wake of the explosion, according to an envoy from the United Nations Assistance Mission in Afghanistan.

I strongly condemn Friday’s attack at the Kabul International Cricket Stadium, which claimed the lives of at least 19 civilians & caused additional casualties.

Attacks against civilians and civilian objects are strictly prohibited under international humanitarian law. 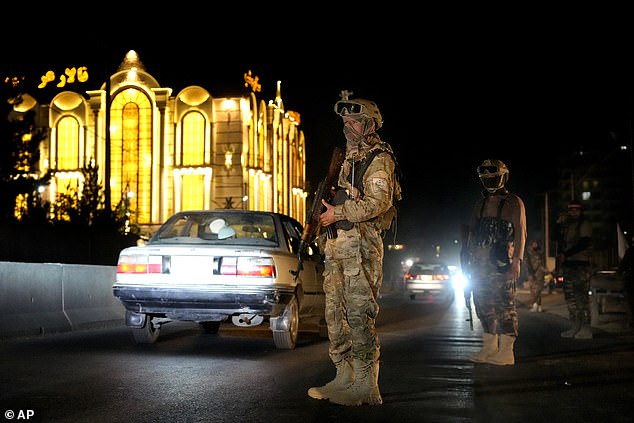 Taliban officials claimed the match restarted, but it was not immediately clear this is the case 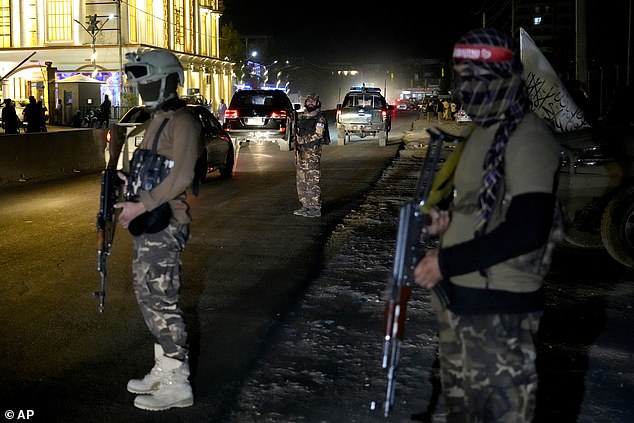 Special representative Dr. Ramiz Alakbarov said: ‘Today’s blast is yet another harrowing reminder of the terrifying and sudden violence that the population in Afghanistan continues to be exposed to.

‘Sports bring people hope, inspire children and generations alike, play a crucial role in breaking down barriers and bringing communities together, and serve as an important source of pride.

‘I reiterate that directing attacks against the population, including sporting facilities, is strictly prohibited.’ 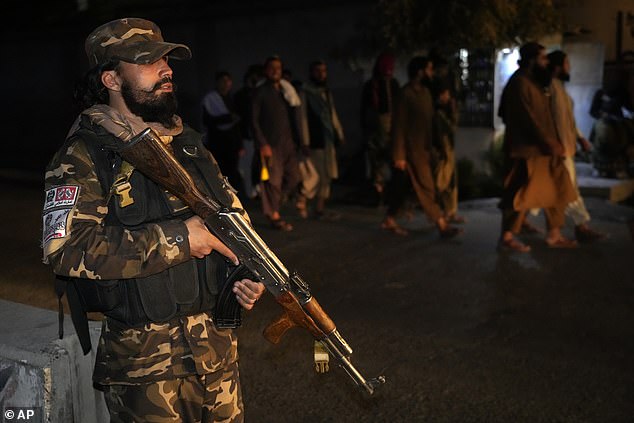 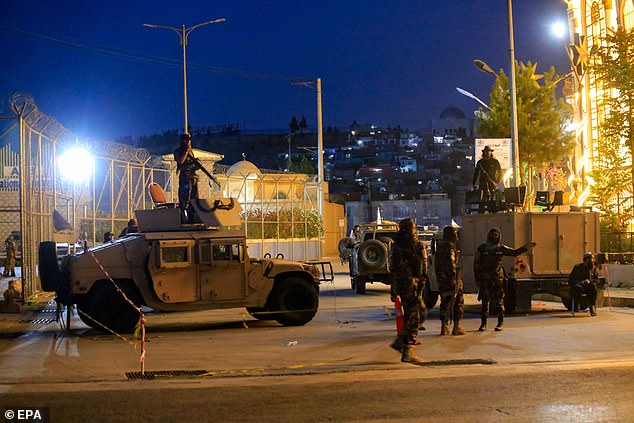