Historic moment on “Jeopardy!” … as all 3 contestants are LOSERS, at least in the eyes of Taylor Swift‘s legion of fans, who are destroying the competitors for missing a clue about the singer.

Yes, Taylor became the star of Wednesday night’s episode when returning champ Matt Mierswa selected a $400 clue in the category, “Title That Completes the Rhyme.” 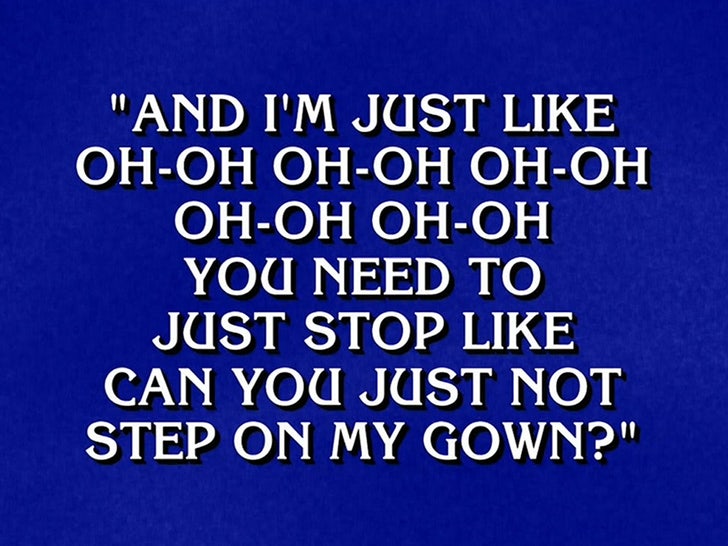 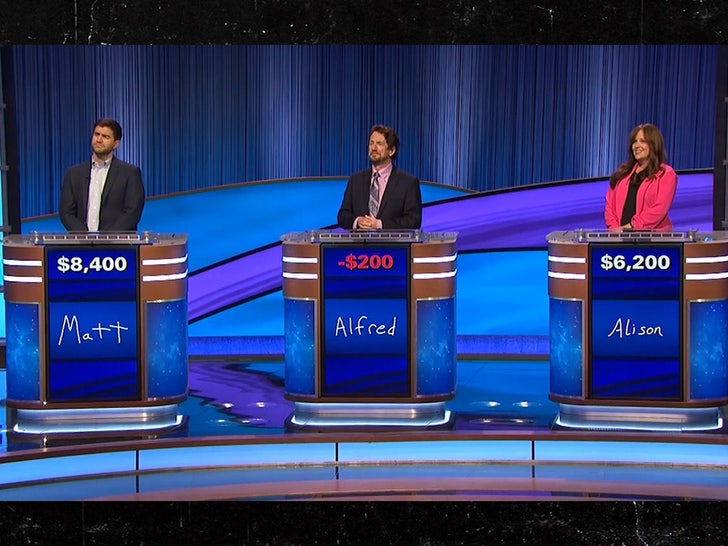 Matt and the other 2 contestants were dumbfounded … no one buzzed in, and you could almost hear the Swifties screaming at their televisions!!! 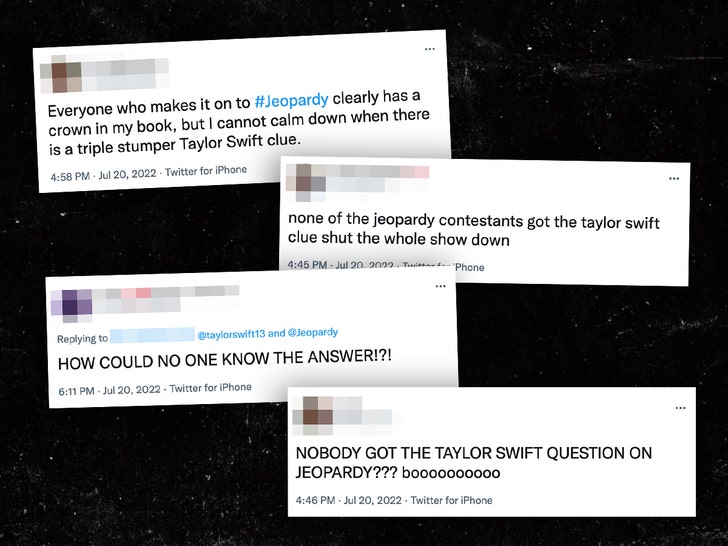 Welp the outrage was, pardon the pun, swift as Swifties lost their collective minds on social media … ripping into the contestants for the “triple stumper.” One even demanded they “shut the whole show down.” 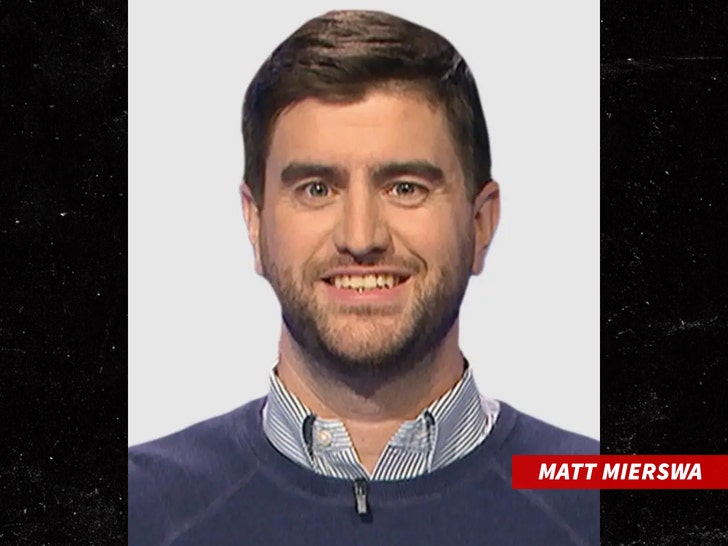 Matt, as reigning champ, took most of the heat and, no, Swifties didn’t care that he eventually took the W again.

He ended up taking home $26,644, but he better not spend a cent on attending a Taylor Swift concert. It wouldn’t be pretty.