Celebrities have been taking to the skies in their private jets for years, but a recent study is pointing the finger at some celebs most guilty of poisoning the planet. 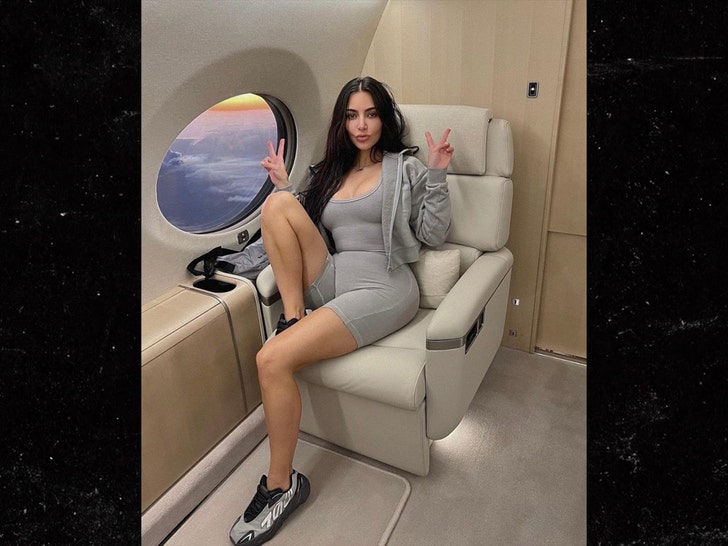 According to research gathered by Yard, a marketing agency that focuses on “metrics that matter,” celebs like Kim Kardashian, Floyd Mayweather, and Blake Shelton have been polluting the air with tons of CO2e this year alone … but no one has done it more than Taylor Swift.

According to Yard, T. Swift has flown private 170 times since January, with a time in the air of about 16 days. Her total flight emissions for the year come in at 8,293.54 tonnes — that’s 1,184.8 times more than the average person’s total annual emissions!!! 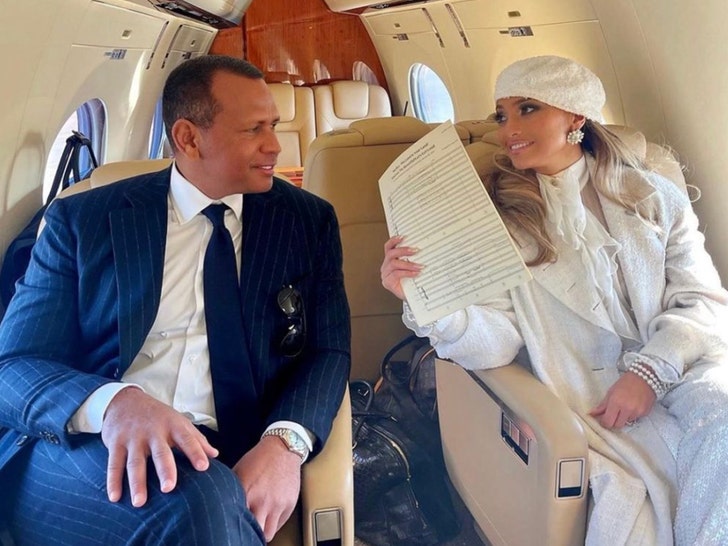 To put it into perspective, they say the average person emits 7 tonnes — annually.

Mayweather comes in 2nd place in the pollution race … emitting 7,076 tonnes so far — still over 1K shy of Taylor’s mark.

Jay-Z, A-Rod, Steven Spielberg, and Oprah Winfrey also made the list … and Floyd’s plane took the shortest flight of the year, at 10 minutes.

It’s interesting … the Internet started to buzz about celebs and their carbon footprints after Kylie Jenner posted about her and TS’ private jets last week, but she didn’t make the top ten list. Travis Scott took the #10 spot … flying a total of 5.8 days so far.