L.A. cops have a dark culture when it comes to grizzly death scenes, keeping “ghoul books” with photos of famous people who met violent deaths.

As we reported, Vanessa Bryant is suing the L.A. County Sheriff’s Dept. among others after learning 8 deputies took personal cellphone photos of the remains of Kobe and Gianna Bryant, and then passed them around to co-workers, family, friends and even strangers.

Deputy Doug Johnson testified he did not regret taking photos of the remains, claiming he was ordered to do so by a higher-up, even though that higher-up had said he gave no such order. 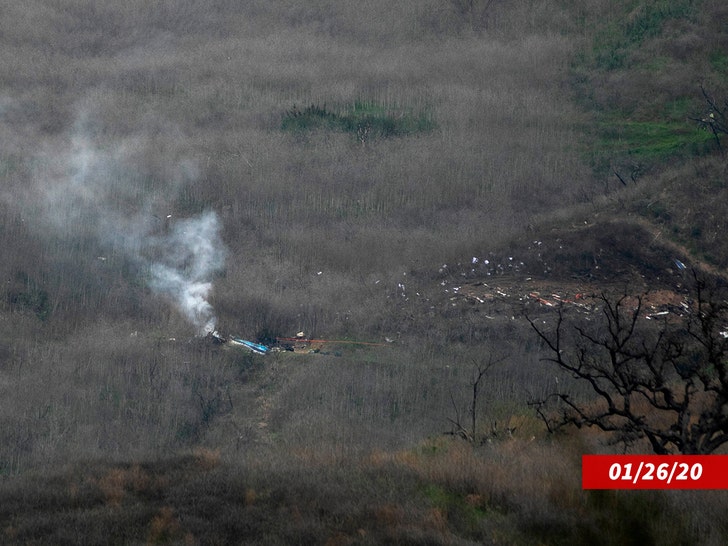 Johnson said he took 25 photos, although another officer claimed it was more like 100.

The deputy admitted he took shots of Kobe’s remains, although he says he didn’t know at the time it was the famed basketball star. He also took pics of a body in a ravine near the crash site … a body of a black child with long hair … presumably Gianna.

Johnson stuck to his story, saying he would not have done anything differently. 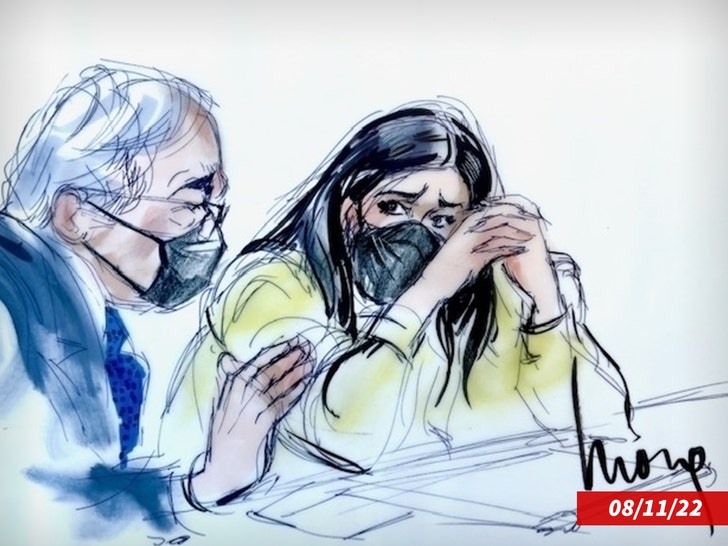 Vanessa, who is suing for, among other things, emotional distress, broke down at times during the testimony.

Johnson testified there was an internal affairs investigation after the crash and notes he was not disciplined.