The reality show is back in production for the upcoming 10th season and Katie and Tom’s split appears to be taking center stage … because ‘VPR’ cameras are capturing some tense interactions between the exes.

We’re told the former couple has filmed multiple one-on-one scenes in the last month since calling off their 12-year relationship, including a confrontation about Tom talking to another woman. 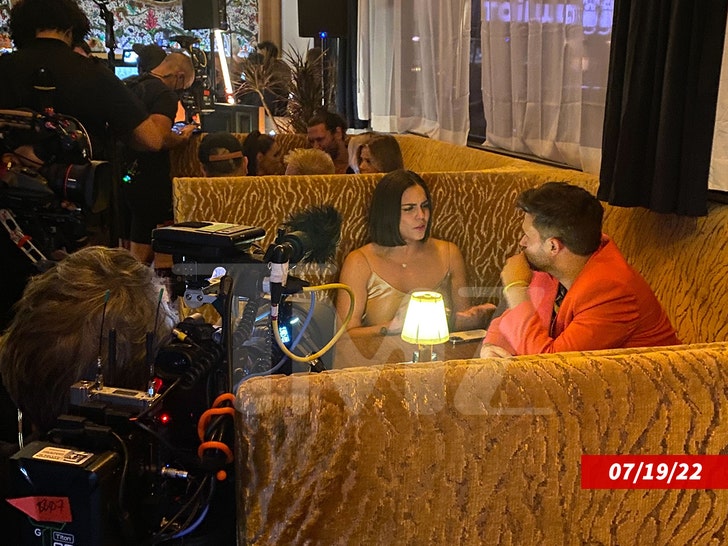 As you see in the clip obtained by TMZ, Katie and Tom were at Schwartz and Sandy’s — the bar owned by Tom and his best friend/costar Tom Sandoval. K&T were seated at a table in the crowded bar 2 weeks ago, and emotions were running super hot. 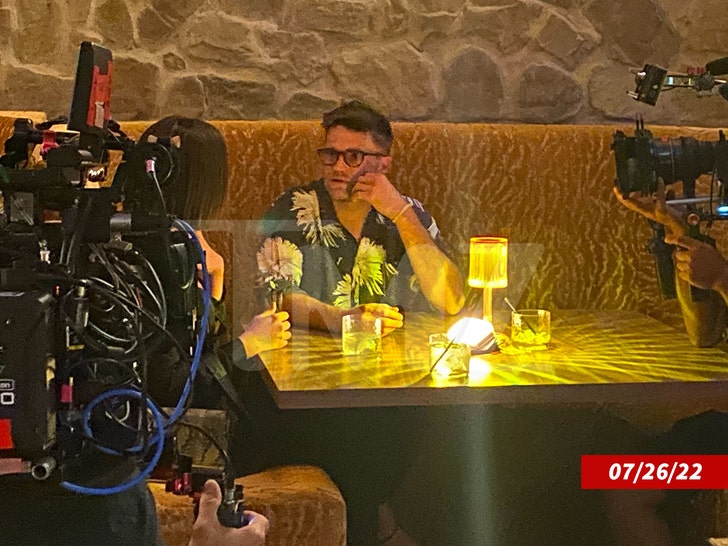 Now check out the pic from last Tuesday … folks at the same bar saw Katie confronting Tom on camera … confronting him about flirting with another woman. We’re told the confrontation ended with Katie leaving the joint.

TMZ broke the story, Katie filed for divorce back in March … and they recently sold their mansion.