Elizabeth Olsen may or may not be present in the MCU going forward, but she certainly was present this weekend when it came to catching some live tunes … just take a look!

Here’s the ‘WandaVision’ and ‘Avengers’ star rocking out Saturday at a Wild Hearts Tour stop in Berkeley, CA — where she and her husband, and perhaps one friend, attended with some decent seats within the Greek Theatre. 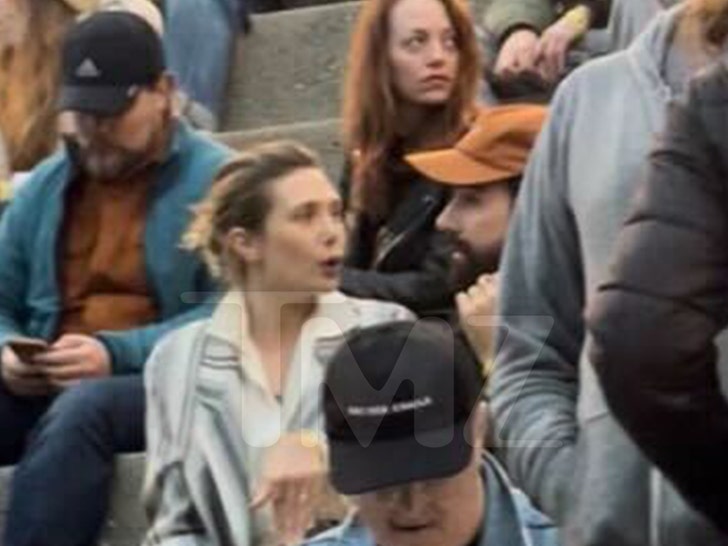 In footage obtained by TMZ, you can see EO chatting with her hubby, Robbie Arnett, before the house lights came down … as well as her busting a move when they eventually did.

It’s pretty cool seeing her cut loose like this — especially since she portrayed a deadly serious character in one of the last big Marvel flicks, ‘Doctor Strange’ in the Multiverse of Madness,’ where she played a murderous villain that was dead set on getting her way. 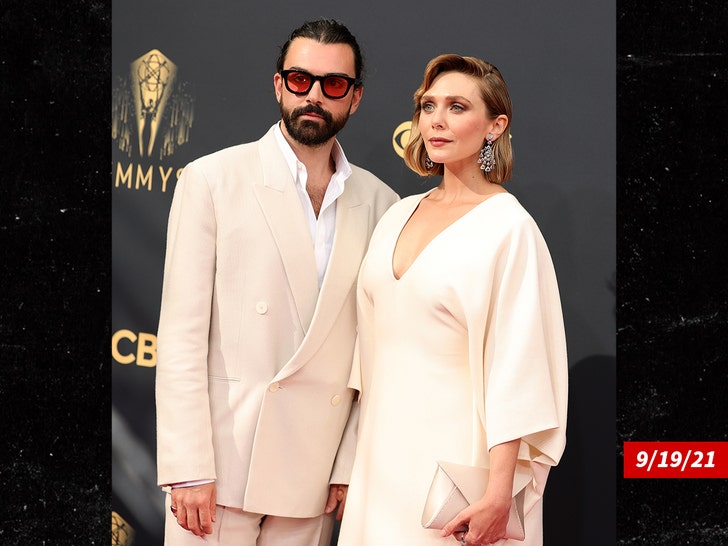 BTW, we’re told that when Liz was boogying here, it was while singer-songwriter Angel Olsen (no relation) was onstage and performing. She’s teamed up with Sharon Van Etten and Julien Baker for this national outing.

Elizabeth and Robbie reportedly live in L.A., but it seems they might’ve wanted to escape the spotlight a bit to catch this music act — which was just here a day prior — up north.

The Wild Hearts Tour is finally just a week away and we’re so excited to see you!! Tickets are going fast but there are still a few available. See you soon x https://t.co/iXBSjjJSdR pic.twitter.com/c4dhIUQZm7

It doesn’t appear many people noticed her there — ’cause, yeah, she looks pretty stripped-down compared to her red carpet appearances. Celebs acting like normies … gotta love it!