Wayne Gretzky allegedly lied about dropping pounds by chewing gum — and a man is now suing the hockey legend over it … claiming The Great One’s great fib cost him $10 MILLION.

The allegations are all spelled out in a new lawsuit, obtained by TMZ Sports, filed in Los Angeles on Monday. 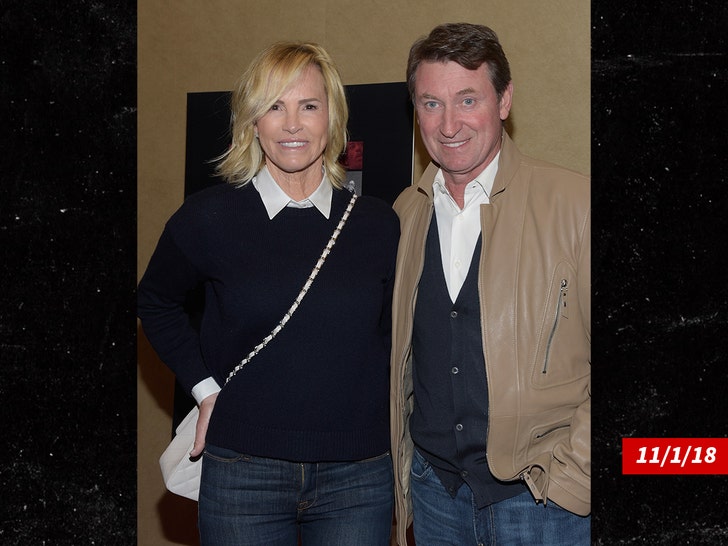 The plaintiff, Steven Sparks, says he created a “natural gum used to manage weight,” and called it “OMG gum.” He says in the suit he eventually hired on Wayne’s wife, Janet Marie Gretzky, to be a spokesperson for the product. 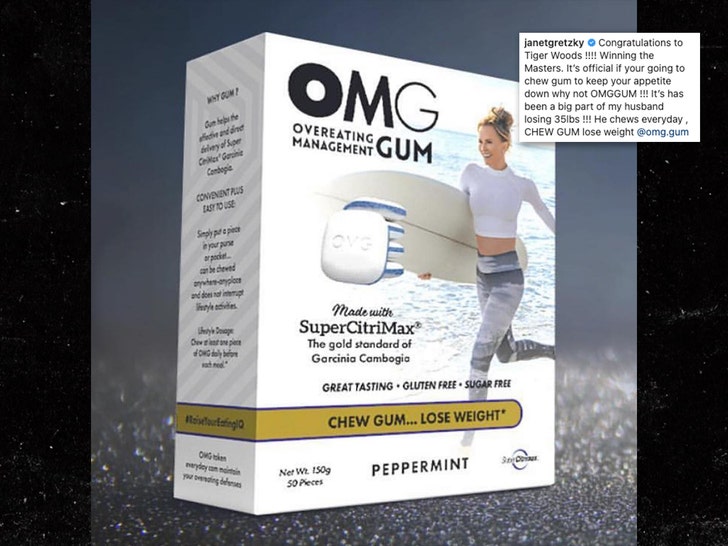 The problem, according to Sparks, is Wayne eventually made up a lie about the gum — saying after he chewed it for roughly a two-month span … it helped him lose 35 pounds.

Sparks alleged Wayne used the lie to boost the company’s stock — “which he surreptitiously purchased under his family’s name.” 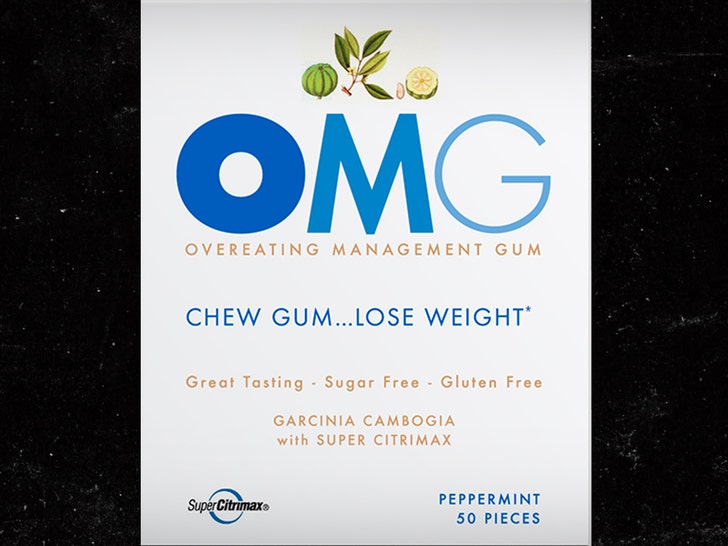 Sparks, claiming he had no idea Wayne was lying about the weight loss, says he reinvested both money and services into the company. But, when Wayne eventually admitted he had fabricated the weight loss — it caused the company to tank, and hit Sparks HARD in his wallet.

Sparks says he’s now out $10 MILLION — and is suing Wayne, asking for it back and more.