Naomie Ackie looks like she’s enjoying the hell out of playing Whitney Houston for an upcoming biopic on the late singer … tooling around town in a sportscar during filming.

The British actress couldn’t hold back a huge grin as she shot some scenes Thursday in Los Angeles, riding shotgun in a Porsche and eating french fries. Honestly, it sounds hard to do without smiling. 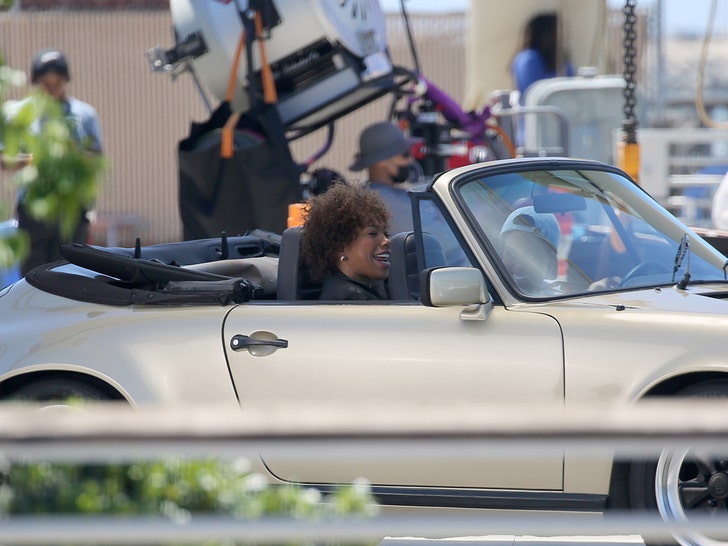 Whitney’s fashion sense looks like it will be on full display in “I Wanna Dance With Somebody” … Naomie’s wardrobe is straight out of the late 80s and early 90s … those animal print shorts sure are something else.

We gotta say, Naomi looks a lot like Whitney … she’s definitely got the singer’s trademark hair down. 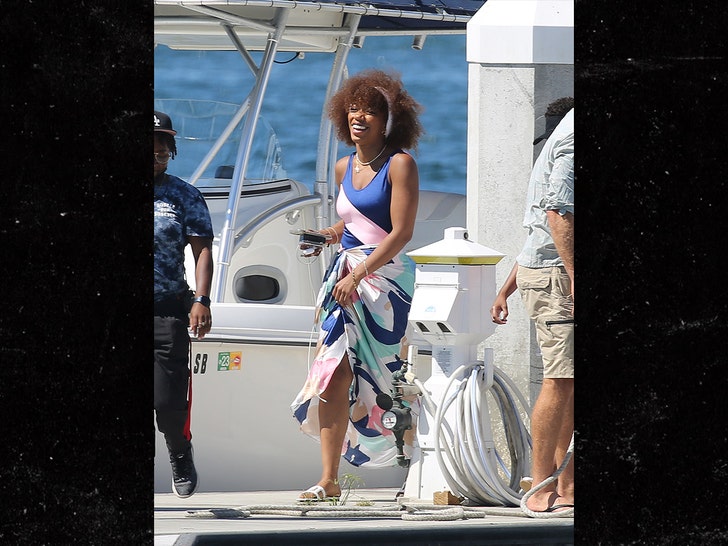 Naomi’s been shooting a bunch of scenes in L.A. this week, with filming locations also taking her down to the marina to film on a boat.

Like we said, Naomi’s loving every minute of her job.