Contents hide
I. Missing woman ‘plunges to her death out of window in £200-a-night central London Park Plaza hotel at 11pm’ after police were called over fears for her welfare
I.I. Share or comment on this article:
I.II. Give This Article A Share:

By Katie Feehan For Mailonline

A woman has died after falling from a hotel window in central London last night an hour after she had been reported missing.

Police are on scene and a cordon was still in place at the Park Plaza County Hall hotel in Waterloo this morning.

The woman was seen to fall from a window at the hotel and was pronounced dead at the scene, police have said. 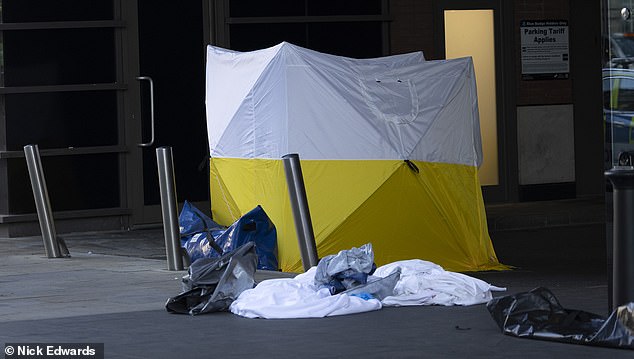 Police on scene at the Park Plaza County Hall, Waterloo, today after a woman fell to her death

Also Read  British tourist, 21, dies after being struck by helicopter blades in horrific accident in Greece 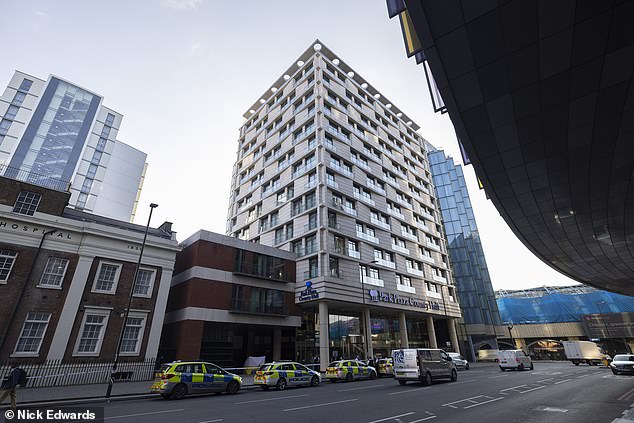 While the police have yet to confirm the nature of the incident it is understood a woman died after falling from height outside the Park Plaza County Hall Hotel in Waterloo, London

The Met’s Directorate of Professional Standards has been informed, the force said, as the woman had been reported missing to police an hour before her death.

A spokesman for the Met Police said: ‘Police were called at 23:31hrs on Wednesday, July 13 to concerns for the welfare of a woman at a hotel in Addington Street, SE1.

‘Officers attended along with the London Ambulance Service and the woman, aged in her 40s, was seen to fall from a window. She died at the scene.

‘Her next of kin have been informed and are being supported by officers.

‘The death is not being treated as suspicious.

‘The woman had previously been reported missing from the Barnet area at approximately 22:30hrs. The Met’s Directorate of Professional Standards has been informed.’ 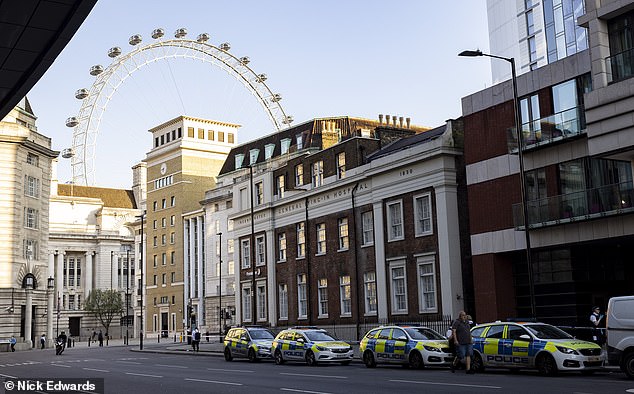 Pictures from the scene this morning showed a forensic tent outside the hotel along with a number of police cars and what looked like medical or forensic equipment.

The Park Plaza County Hall Hotel has been contacted by MailOnline.