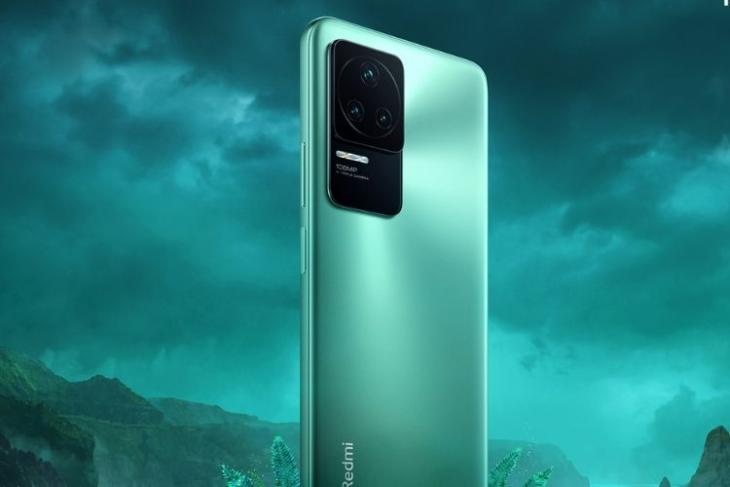 Following numerous leaks and rumors, Xiaomi recently confirmed to launch the Redmi K50 series in China on March 17. Now, as is usual with phone launches nowadays, the company has started teasing some of the key specifications of the Redmi K50 Pro+ on social media. So, let’s take a look at what we can expect from Redmi’s upcoming flagship-grade smartphones.

Xiaomi started dropping teaser images for its upcoming Redmi K50 series on its official Weibo handle in China recently. Although it did not reveal much about the devices, the company confirmed the battery size and the processor of the highest-end Redmi K50 Pro+ in its latest teaser.

According to the latest teasers, the Redmi K50 Pro+ will include a Samsung-made 2K display with a punch-hole cutout to house the selfie camera. The device will pack a 5,000mAh battery with support for 120W fast charging technology. Xiaomi has also integrated an in-house Surge P1 chip to handle the high fast-charging speeds without heating up the device. Surprisingly, the K50 Pro+ is only 8.48mm thick, despite the large battery size, which can be considered one of the highlights of the device.

Under the hood, the Redmi K50 Pro+ will pack the MediaTek Dimensity 9000 chipset, which is a 4nm SoC with an ARM Cortex-X2 Ultra-core clocked up to 3.05GHz. However, other details still remain under wraps as of now.

Xiaomi has not revealed anything about the lower-end Redmi K50, and the K50 Pro just yet. However, one of these models is confirmed to come with the MediaTek Dimensity 8100-series chipset that launched earlier this month. Other confirmed details of the Redmi K50 series include support for dual stereo speakers, Wi-Fi 6, NFC, Dolby Atmos, and more. Xiaomi has also confirmed the design of the phone, which resembles that of the Vivo X60 and has green as one of the color variants.

The company will officially reveal all the details of the Redmi K50 series in China on March 17. So, stay tuned for more updates.